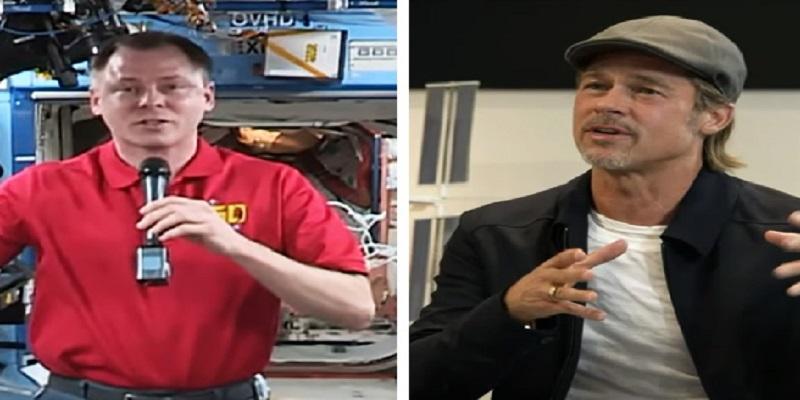 Pitt was at NASA’s Washington headquarters and he called the International Space Station (ISS) to converse with astronaut Nick Hague. The actor asked many questions to get an idea about how life on board the ISS was. He also asked Hague whether the astronaut had managed to get a glimpse of India’s Chandrayaan 2 Vikram lander.

“India was landing on moon and US were assisting them in that effort. Could you see that from where you are?” asked Pitt.

Pitt’s call to Hague was aired on Nasa TV, and was part of the actor’s promotional tour for his new film “Ad Astra”.

The film is a sci-fi fantasy drama, where Pitt is cast as a man who travels across a solar system to hunt his missing father who is a renegade scientist.

Hague is aboard the ISS with two Americans, two Russians and one Italian astronaut.