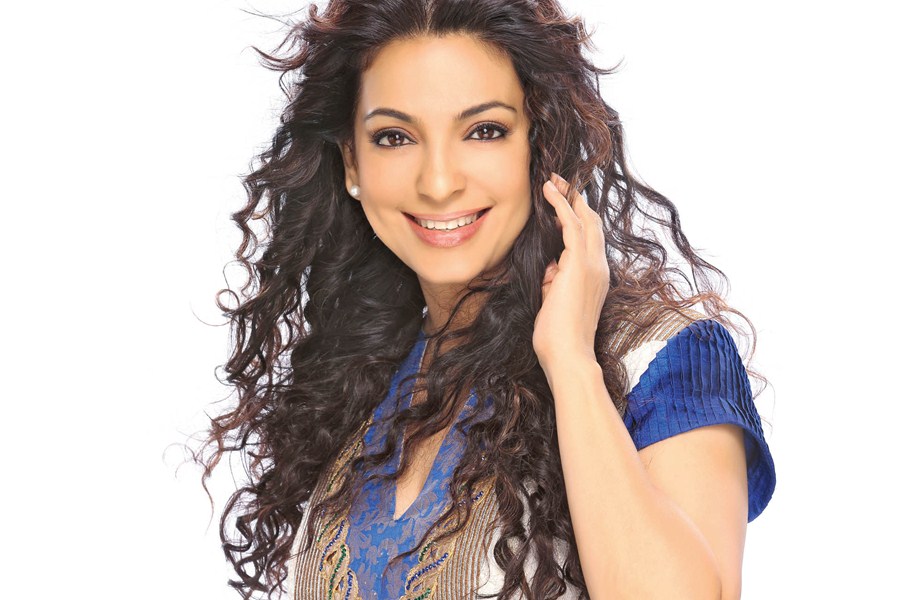 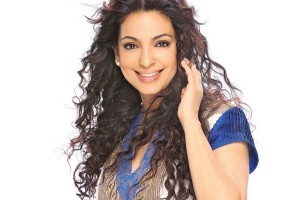 Mumbai, Feb 18 (IANS) In over 25 years that she has dedicated to the Hindi film industry, Juhi Chawla has witnessed several trends. But she believes the current generation of actors has too much pressure to handle as far as competition and visiblity are concerned.

“I thank god that I was there (at the peak of my career). I think there’s too much pressure now,” Juhi told IANS during a tete-a-tete here.

“There are so many newcomers…Earlier once you made a mark, at least you had a chance of getting ahead. I think today you really have to stand your ground to be able to sustain.

“There is so much noise around like size zero, public relations, marketing…I hope these girls are also enjoying themselves,” added the 46-year-old as she shared how she is “not really happy” about this aspect of Hindi filmdom today.

During her prime, the entertainer charmed moviegoers with her million- dollar smile, innocence and charm. A former Miss India Universe, she made her cinematic debut with 1986 film “Sultanat”.

Her first commercial success came in 1988 with romantic drama “Qayamat Se Qayamat Tak”, following which she went on to deliver hits like “Darr”, “Hum Hain Rahi Pyaar Ke” and “Ishq”.

It was after her marriage to businessman Jai Mehta in 1998 that Juhi experimented with a different kind of cinema with movies like “3 Deewarein”, “My Brother Nikhil” and “Jhankaar Beats”.

With a filmography of over 90, the actress believes a lot has changed about the heroine in Bollywood.

“I think the line between the heroine and item girls is blurred now. I liked my heroine to be the way she was…sweet or at least she used to blush sometimes. Now there is nothing! They are so open about everything. I am happy now I have enjoyed myself and now I see all this drama happening around,” she said.

She is candid about the fact that it had pained her to give up her position to the new generation after a point in time.

“At one point I felt that pinch. I was hurt. It was like somebody had walked into my shoes, but beyond a point I had started to accept it. (Now) It’s like how embarrassing…I can’t do those roles again. I have crossed that (phase),” she said.

She was also insecure about competition during her time.

“I was a little foolish, young and insecure. I was being compared to Madhuri (Dixit), Manisha (Koirala) and Karisma (Kapoor). That used to keep happening, and even though you try to shut it out from your mind, somewhere you get affected.

“Now it is like you’ve been there and done that, got married and had kids and still doing films! Now you can enjoy what you have and learn from your mistakes,” said Juhi.

A testimony of her maturity is in the fact that she stars alongside her once-rival Madhuri in forthcoming film “Gulaab Gang”.

“In this film, I am not competing with her. I am completing the film with her.

“Madhuri is playing the hero in the film, but if you take my character out of the film, then nothing is left in it,” said the versatile actress, who plays a negative role in the Soumik Sen-directorial, which hits theatres March 7.