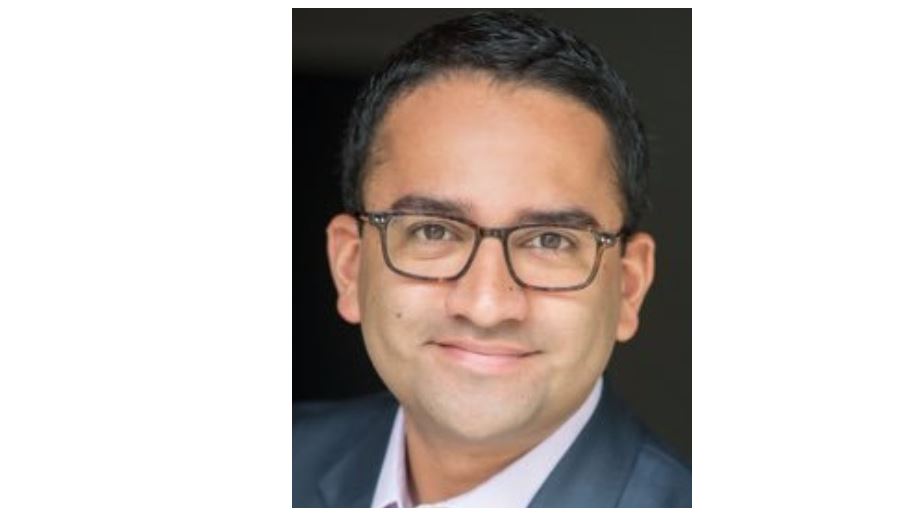 New York, Dec 22 (IANS) Gautam Raghavan, who was named by US President-elect Joe Biden on Tuesday as the Deputy Director of the Office of Presidential Personnel, is a prominent member of the gay rights movement in the US and had served as the Obama-Biden Administration liaison to the LGBTQ community.

He is also the second Biden-Harris appointee with connections to Indian American House of Representatives member Pramila Jayapal, a leader of the Congressional Progressive Caucus, having served as her chief of staff.

Last week, Biden appointed Vedant Patel, a former communications aide to Jayapal, as his assistant press secretary. Like Patel’s nomination, Raghavan’s too is a gesture to the left.

Raghavan, who was born in India, reacted to the mispronouncing of Kamala Harris’s name, saying on his pinned tweet: “My great grandmother’s name was Kamala. Not “Kamala-mala-mala, I don’t know, whatever.

“MyNameIs Gautam. It means bright light. The kind of bright light a Biden-Harris Administration will represent. And that is why IWillVote.”

Biden’s introductory remarks on the latest recruits released Tuesday highlighted Raghavan’s involvement with President Barack Obama’s administration initiative to allow gay people to serve in the military, which was known as “Don’t Ask, Don’t Tell,” because they would not be required to disclose their sexual orientation. He worked as the White House “Outreach Lead for the Pentagon’s ‘Don’t Ask, Don’t Tell’ Working Group,” Biden said.

Overall, 2020 has been a big year for LGBTQ community in the political arena. The LGBTQ Victory Institute’s Out For America report, released this summer counted 843 openly LGBTQ elected officials across all levels of government at the time, up from 417 in June 2016. A record number of openly LGBTQ people are running for office this year.