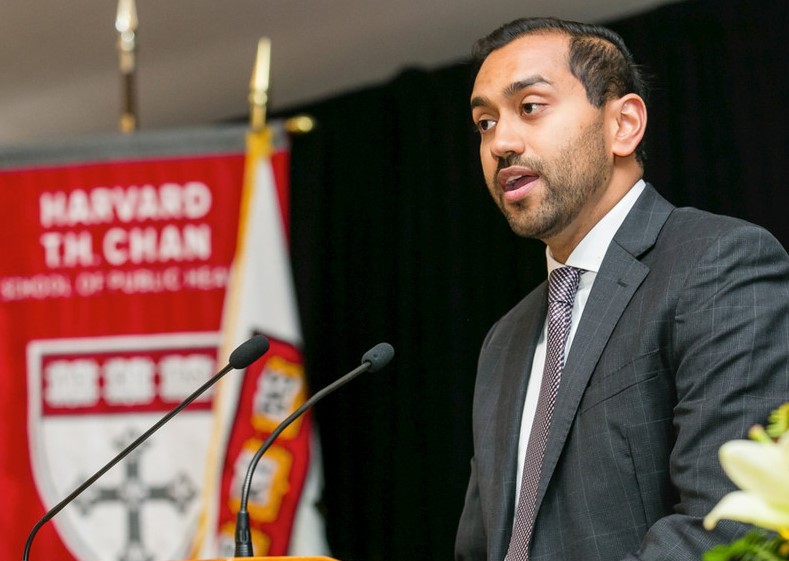 Sharma, the latest Indian American nominee for a key position in the administration of Biden and Vice President-elect Kamala Harris that takes over next Wednesday, will be joining others dealing with the fight against coronavirus like Surgeon General-nominee Vivek Murthy, and Covid-19 Task Force members Atul Gawande and Celine Gounder.

Sharma, like many Biden nominees, is an old White House hand having served in the administration of former President Barack Obama, when Biden was Vice President.

In that stint, he was a health policy adviser on the Domestic Policy Council working on implementing Obama’s signature programme of trying to ensure health insurance for all, known as Obamacare.

As President Donald Trump tried to end Obamacare, Sharma worked to counter it as the Deputy Research Director of Protect Our Care, a coalition of organisations against repealing it.

In the announcement of his nomination and that of others to the White House Covid-19 Response Team, Harris said: “I look forward to working closely with these dedicated public servants not only to address this urgent crisis, but also to build better preparedness for future pandemics and other public health threats.”

On Thursday, the Biden-Harris transition announced the nomination of two Indian Americans, Sonia Aggarwal as the climate policy adviser, and Garima Verma as the Digital Director for Biden’s wife Jill Biden, who will become the First Lady next week.

Among others are: Bharat Ramamurti, Deputy Director of the National Economic Council; Sabrina Singh, Deputy Press Secretary for Harris, and Maju Varghese, Executive Director of their inauguration — the swearing-in ceremony and the festivities around it.