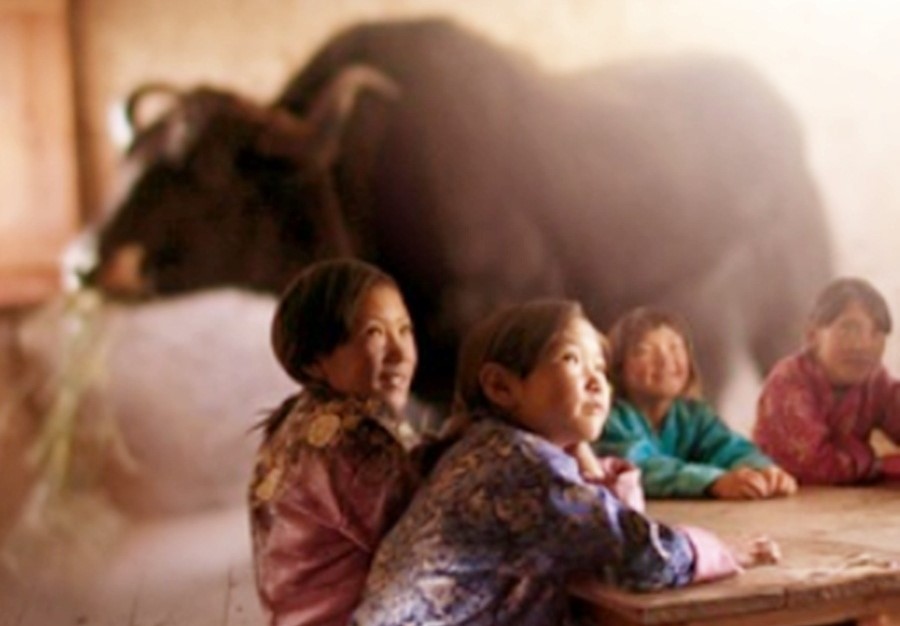 Los Angeles, Feb 9 (IANS) The list of the five films in the running at the Oscars for the best international feature award includes one country that earned its first-ever nomination in the category – Bhutan with the film ‘Lunana: A Yak in the Classroom’.

Its debutant in the international race is Lunana: A Yak in the Classroom, directed by Pawo Choyning Dorji.

The other movies competing for the best international feature honour this year are Japan’s ‘Drive My Car’, Italy’s ‘The Hand of God’, Denmark’s ‘Flee’ and Norway’s ‘The Worst Person in the World’.

Among the contenders, Norway is the only country that has been nominated several times before, but has never won the Oscar, reports hollywoodreporter.com.

In addition to Bhutan, two previously unnominated countries had been on the shortlist of 15, meaning they were in contention to get their first-ever shot at the international feature honor by making it onto Tuesday’s final list of nominees. They were Kosovo and Panama.

‘Lunana: A Yak in the Classroom’ stars a group of mainly non-professionals drawn from among the locals of the Himalayan village where the movie was shot.

It is about an aspiring singer (Sherab Dorji) living with his grandmother in the capital of Bhutan who dreams of getting a visa to relocate to Australia. When his supervisor notices he is slacking at work, he gets transferred to a remote village called Lunana.

Hive, a Sundance prize winner about a war widow fighting her patriarchal village for an independent life from director and screenwriter Blerta Basholli, was Kosovo’s submission for this year’s Oscars. THR in its review called it “a quiet drama abuzz with female liberation”.

And Panama sent Abner Benaim’s Plaza Catedral into the Oscar race. The social injustice drama tells the story of the unlikely bond between a grieving real estate agent, portrayed by veteran Mexican actress Ilse Salas, and a street kid.

The 94th Academy Awards ceremony is scheduled to take place at the Dolby Theatre in Hollywood on March 27.