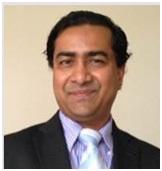 The companies that produce and distribute Ayurvedic drugs tend to add lead as an essential component in several of them. Lead is a poisonous substance that has serious harmful effect on the body and is fatal in higher doses.

Lead has been known as a poisonous metal for over a century. It is a malleable metal that can easily be crushed into fine powder. Several formulations of ayurvedic drugs have been found to contain lead.  There are two broad categories of ayurvedic drugs. One is based on herbs and the other, metals and minerals. The latter is known as Rasa Shastra in which metals and minerals (known as bhasmas) are added to herbs. These metals include lead, gold and silver among other. 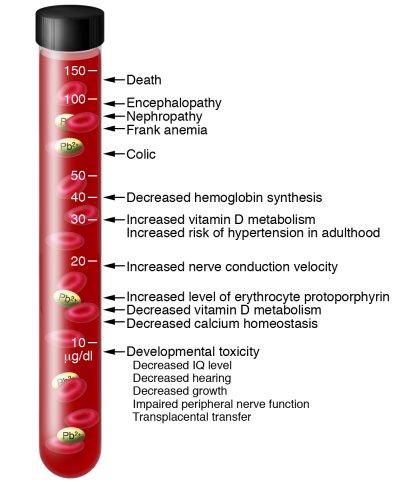 The manufacturers of Ayurvedic drug mistakenly believe that heavy metals such as lead have a beneficial effect on the human body. In fact there is no organ or system in the body that is not harmed by exposure of lead. Notably, it damages the brain, nerves, kidneys, lungs and the reproductive system. Lead exposure in pregnant women has an adverse effect on the development of various organ systems of the baby and it increases the risk of premature births and miscarriages.

A few years back, the public health agency in New York reported six cases of pregnant women with high lead levels in their blood. All six of them were from South Asia and all were taking Ayurvedic drugs. 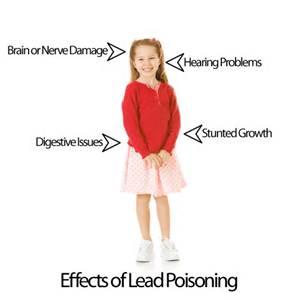 Lead is measured by analyzing its content in blood. No amount of lead in human blood is safe. It damages the growing brain of children and a long exposure could make them mentally retarded.

Blood lead level upto 10 microgram per decileter slows children mental growth, reduces their IQ and diminishes their hearing abilities; from 10 to 20 microgram per deciliter causes decrease velocity of nerve condition and affects vitamin D production; from 21 to 50 causes decreased blood cell production and decreased hemoglobin systhesis; from 50 and up it causes severe severe abdominal pain, damage of kidney, and damage of brain tissue; and level above 100 could potentially kill a person.

Children and adults with blood lead level of 40 or more microgram per deciliter is a medical emergency and they should immediately receive therapy to flush the lead out of the body.

Although not all ayurvedic products has lead in them, many do.

And despite the harmful effects of lead, for industries that manufacture paints, cosmetics, candies or that process gasoline, lead is too good a component of their final product to discard.

Lead provides a shiny finish when mixed with paint, and the paint industry does not want to discard it easily, no matter how poisonous it is. Similarly, for producers of cosmetics—lipstick and mascara (kajal) in particular—lead provides an attractive look to their products. In the case of petroleum, lead provides a high-octane performance.

The most abundant source of lead exposure in children is via paints. Lead in indoor paints has been banned in most of the countries. In Australia and several western Europe, it was banned in early part of 20th century. In the United States it was banned only in 1978. Children living in houses built prior to 1978 are potentially exposed to lead. There are hundreds of thousands of children in the US who live in the houses built before 1978, and they are potentially exposed to lead.

Dr. Mary Jean Brown, the chief of CDC’s lead poisoning prevention branch, has said in one article that consuming home remedies and home medicine that contains lead is more dangerous than other source of lead such as paints.

The government should set up an investigation team to analyze all the Ayurvedic medicine in circulation and examine the lead content on them. Next, it should warn the public about which products are lead-laden and which are not.

A strong public health announcement by local, regional and central health department about the products that contain lead warn them about their adverse effect.

(*Sanjeeb Sapkota is a medical epidemiologist with 15 years of experience in Public Health. He lives in Lawrenceville, Georgia with his wife, sons and his parents. He can be reached at yessapkota@gmail.com)