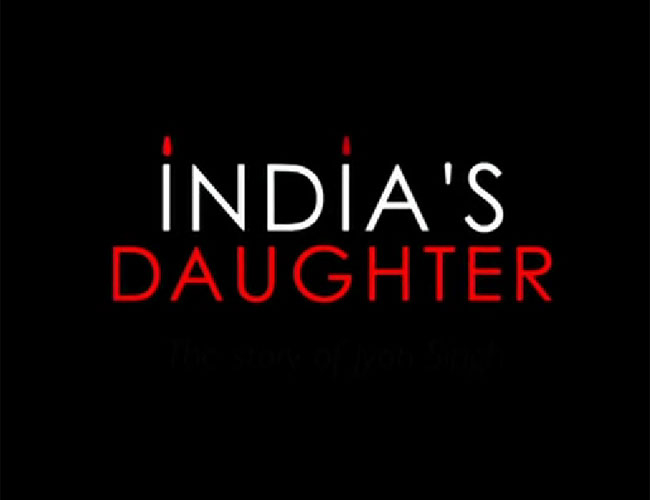 India’s ban on a BBC documentary on the gang rape of an Indian woman has drowned out the real issues in a chorus of righteous protests over the “wrongs” done by foreign media – the plight of women in India.

Without even watching the documentary “India’s Daughter” about the Dec 16, 2012, rape of the woman who has come to be known as ‘Nirbhaya’ or ‘Braveheart’ in a bus in New Delhi, critics have accused BBC of “voyeurism” and worse for interviewing one of the convicted rapists.
Those who have watched the movie would agree that it does not give a platform to the rapist, but effectively brings out how some in the male dominated Indian society view women as reflected in the rapist’s “callousness and lack of remorse” as also two defence lawyers’ rant on how “decent” women should behave.
After banning the documentary in a knee jerk reaction – and in the process unwittingly ensuring a much wider viewership – the government has chosen to focus on questions like who gave BBC permission to interview the convict in India’s Tihar jail. Or was he interviewed when he was still an undertrial. And now the action it’s contemplating against BBC for airing the banned film.
One Indian woman parliamentarian is reported to have expressed concern over how the documentary would affect India’s image abroad and hurt tourism. Though at least one Indian journalist did wonder why the Indian media did not do the story itself with all the material right there.
Other critics have asked the BBC to first put its own house in order and interview its own child rapists – a reference to the child sex abuse scandal that rocked the corporation a couple of years ago. Since then “a total of 152 recent and historic allegations of sexual abuse against 81 BBC employees and freelancers” have been reported.
“They could go to the US and do an interview with a college rapist,” a critic suggested citing research by the National Institute of Justice that one in five women students are raped during their college career.
“The most dangerous place for a woman is not the streets of Delhi, but US college campuses,” the critic concluded.
There is no denying the fact that street harassment of women is quite widespread in the US too, and US politicians have also made insensitive comments like Republican Todd Akin opposing abortions saying “legitimate rape” rarely causes pregnancy.
A suggestion that US media and activists are trying to divert attention away from the US situation by denouncing India as a society of violence towards women may well be true – but that’s beside the point.
An AP story published by several US dailies suggested the convicted “murderer and rapist’s views” blaming the victim “were shocking in their callousness and lack of remorse. But the underlying view has wide acceptance in India”.
Many in the Western media have of course sought to portray India’s ban as a freedom of speech issue with some suggesting that it was a display of the “authoritarian streak” in India’s new ‘strongman leader’ Narendra Modi.
But as The New York Times noted, Indians found “ways to watch the rape documentary despite ban” with the film spreading “throughout social media, gaining a wide audience despite a government ban and thwarting official efforts to block it”.
One was against the ban on “India’s Daughter” before one was for it – if it helps spread the message as it appears to be doing.