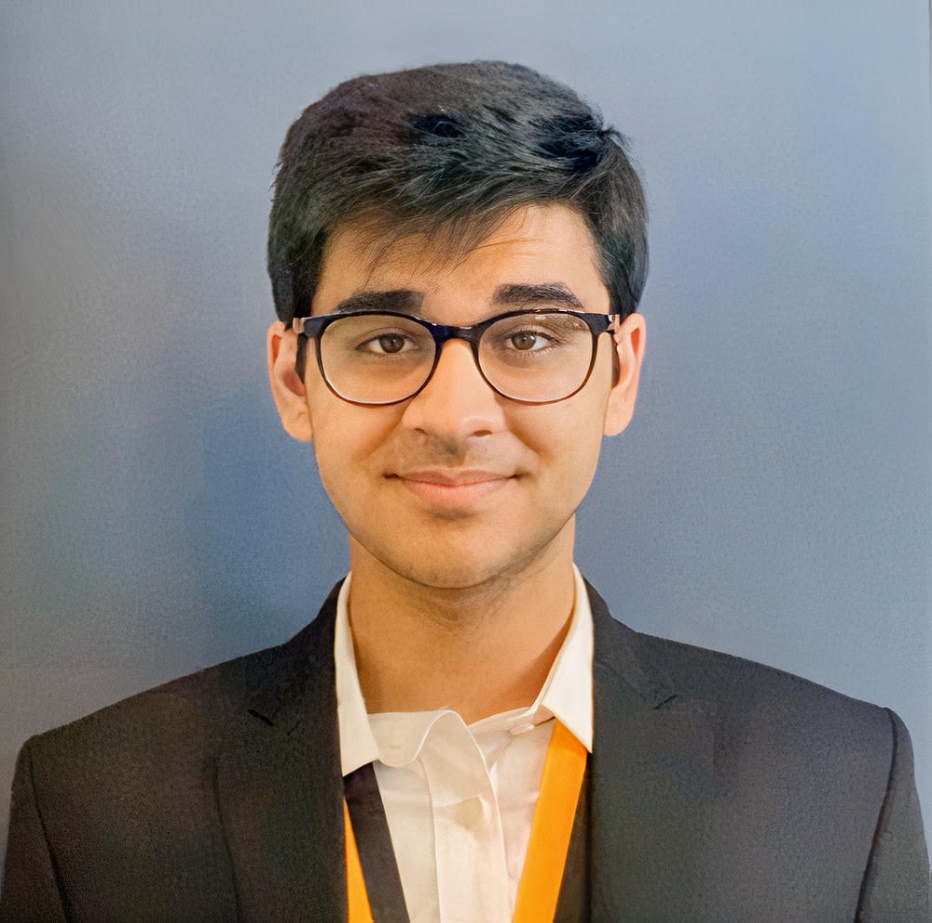 Atlanta, GA, July 7, 2021: Krish Wadhwani, a rising senior from Denmark High school, has made an incredible journey through the medical field. Currently working on synthetic technology to help neurodivergent patients, Wadhwani has achieved incredible feats in his field of medicine both in and out of the classroom. Krish won the grand award in the International Therapeutics Summit for 2021, having his work featured in two of their peer-reviewed journals.

Wadhwani told us what inspired his interest in medicine. “After participating in community service projects and research opportunities I learned that my happiness, stems from the happiness of others,” he recalled.

“And when you’re active within the field of medicine, you’re regularly trying to eliminate the pain that’s going on with other people through treatment and medical development.”

After realizing that his future lay in helping others, Krish devoted his time to creating projects and doing research to help cure Alzheimer’s and Huntington’s disease, two types of dementia that primarily affect the older population. His study for the International Therapeutics Summit, titled “Modulating Family Transcription Factor-DNA Binding Interactions for Aggressive Blood-Forming Cancer Cell Remedy,” was attested to by a medical information officer at Johnson and Johnson.

“The biggest discovery [I’ve made] is probably the project that I’ve been working on for the past three years, which is a synthetic molecule system designed to treat Alzheimer’s disease patients and Huntington’s disease patients,” Wadhwani explained.

He then continued to elaborate on how the treatment worked, explaining that “at lab, we tested these [synethetic] molecules against the target proteins, the disease proteins of those dementia patients […] we did some cell testing and we had some pretty successful results.”

Krish and his first mentor, Dr. Vasav Sahni, founded the company, HD Solvera, because Wadhwani wanted to “apply himself to the field at an early age.” Through the years, the nonprofit has grown to include researchers from accredited universities across Georgia and raised over 10,000 dollars for health-based causes.

Wadhwani describes the nonprofit as having three facets: the research for curing dementias, volunteering and aiding small medical operations around the state, and a new goal he focused on in 2020, mental health.

“As teenagers, we deal with a lot of stress and that’s where I was inspired to just look into mental health and also work with mentally challenged individuals as well,” Wadhwani explained. His team is now working on developing an app to improve productivity and reduce stress, and it is set to launch in September of 2021.

“When I first met Krish, he was determined and always made sure his work was done exceptionally well. He has grown to be an even more passionate mentee and it’s exciting to see all his accomplishments,” the mentor recalled.

“I hope Krish will continue to change the world and impact many more lives. I am confident he will succeed in whatever path he takes,” Dr. Pong explained.

In addition to all of these accomplishments, Krish is also involved in officer positions in his MD Junior and HOSA clubs in his high school, and has been recognized by JSHS, BioGENEius, Young Scientist Challenge, Eastern Science Exhibition, Healthcare Ingenuity Conference, and the state science fair. His community work was acknowledged by Prudential, Carson Scholars, PVSA, and Notre Dame.

Despite all of this, Krish says his most esteemed opportunity is simply to be able to present his research to renowned scientists.

“While I’m working on these projects, I don’t necessarily think about the end goal,” Wadhwani surmised. “When you’re eventually just talking about this research to scientists from the military, that enough is just such an amazing opportunity.”

“And even if you don’t win some award, it’s the fact that you had the opportunity that not a lot of other high schoolers are getting,” he said.

Wadhwani hopes to attend Harvard Medical School and continue his research and efforts in the medical field as his career. He offered advice to future scholars and aspiring researchers by telling them to maintain their passion for medicine and apply themselves as early as possible.

“Medicine just gave me this platform to provide this sense of personal contentment. And that in turn made me the happiest person of the moment. That’s why I actually want to pursue this career,” he concluded.