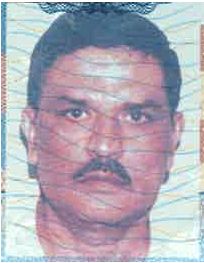 Atlanta,GA: Mahendra Kumar Ghelabhai Patel, a 55-year-old  man with ‘no fixed address’ was struck by a MARTA train that was pulling into a station early Wednesday morning, reports AJC. He was killed on the spot.

Officials were able to locate his family to tell them of his death. According to reports, Patel was already in the path of the train when it pulled into the station. There were no passengers on the train.

The station was shut down for nearly five hours, so a “bus bridge” ferried passengers between the Five Points,GeorgiaStateand King Memorial stations, reports AJC. The station was opened later in the day.