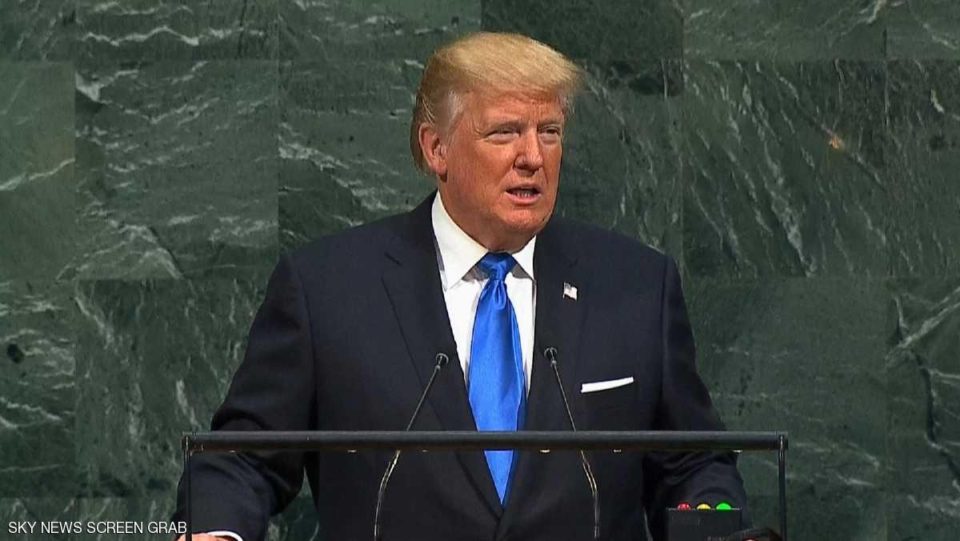 New York, Sep 24 (IANS) US President Donald Trump said on Monday that “India may come” around to his mediating on Kashmir, roiling the issue again.

Speaking to reporters before his meeting with Pakistan’s Prime Minister Imran Khan, he said he is willing to mediate on Kashmir, but only if both side will accept it.

“And if at any time they say, you know, ‘We have some points we think you can maybe iron out,’ I think I’d be an extremely good arbitrator,” he added.

Trump made an off-the-cuff remark before a meeting with Khan at the White House in July that Modi had asked him to mediate or arbitrate the Kashmir issue.

India strongly denied that any such request had been made and administration officials concurred.

Trump’s meeting with Khan came a day after he had attended the ‘Howdy, Modi!’ Rally with the Indian leader in Houston.

“If I can help I will always do that,” Trump said and that it will, however, depend on the two sides agreeing to it.

“I am ready willing and able,” he said.

Asked if he trusted Pakistan given its terrorism problem, Trump said: “I trust this gentleman right here and I do trust Pakistan.”

He added: “I have a lot of Pakistani friends in New York. Great negotiators by the way.”

Trump said that in dealing with terrorism, “I’ve heard they made great progress.”

When Khan spoke of the problems his country has with Iran, Afghanistan and India, Trump said light-heartedly: “He lives in a very friendly neighbourhood.”

Khan said that he wanted to bring up the Kashmir problem in private with Trump.

He said: “It’s a humanitarian issue. If you were to meet him (Prime Minister Narendra Modi) now I would have asked to at least lift the siege.”

“I honestly feel that this crisis would get worse,” he added.

He said that the US can do something at the Security Council to bring Indian and Pakistan together to discuss Kashmir and end what he described as “the humanitarian suffering”.

In dealing with Afghanistan, Trump said that Khan has been “very helpful.”