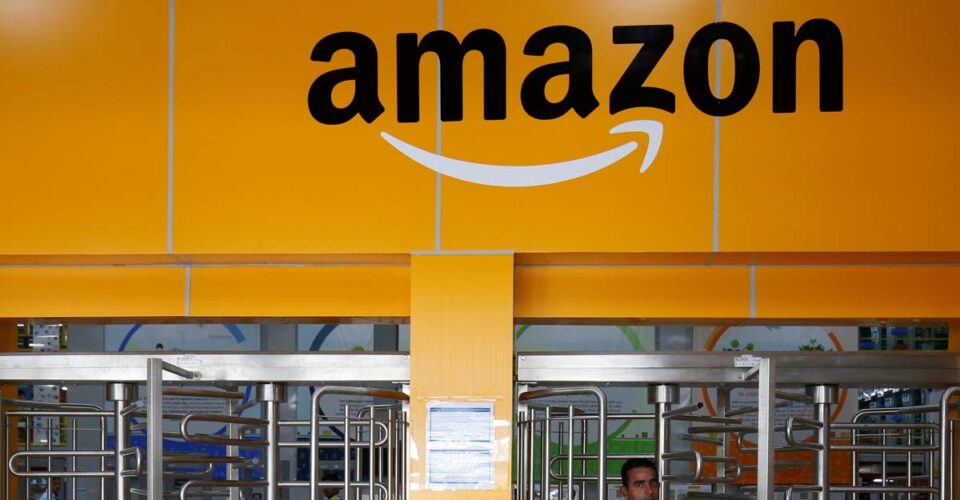 San Francisco, Nov 14 (IANS) Amazon is reportedly planning to lay off approximately 10,000 of its workforce in corporate and technology roles beginning this week, according to media reports.

According to The New York Times, the cuts will target Amazon’s devices organization, which includes the voice assistant Alexa, as well as its retail division and human resources.

The total number of layoffs is yet to be determined, but if it is around 10,000, it would represent about 3 per cent of Amazon’s corporate employees and less than 1 per cent of its global workforce of more than 1.5 million, which is primarily composed of hourly workers, said the report.

Amazon will also become the latest technology company to lay off employees, which only recently, it had been fighting to retain.

Earlier this year, the e-commerce giant more than doubled the cash compensation cap for its tech employees, citing “a particularly competitive labor market”, according to the report.

Changing business models and an uncertain economy have resulted in layoffs across the tech industry.

Elon Musk cut Twitter’s headcount in half after purchasing the company earlier this month, and Meta, the parent company of Facebook and Instagram, announced last week that it was laying off 11,000 employees, or roughly 13 percent of its workforce.

Moreover, many Indian startups have laid off hundreds of employees in the wake of a decline in funding and investment, including Byju’s, Ola and Unacademy.

A Tamil boy’s love for his grandmother and her saris