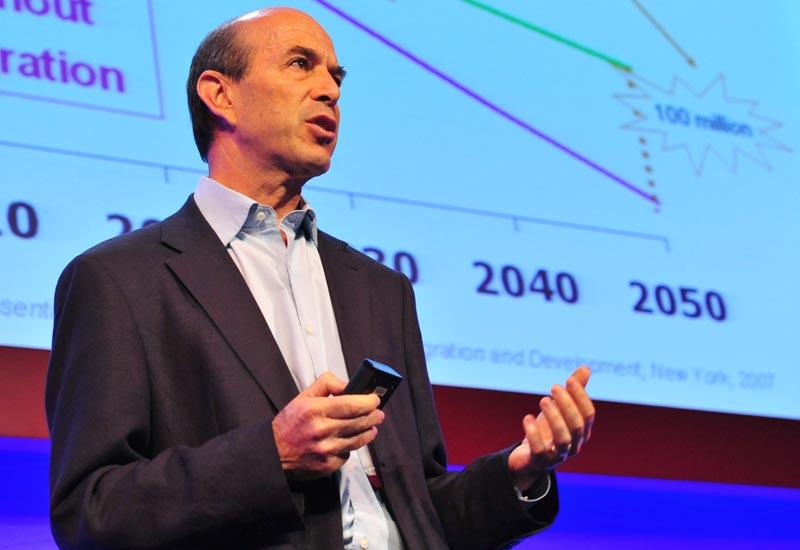 New York, July 24 (IANS) As the US government tightens immigration rules, a new study has found that immigrant entrepreneurs are indispensable to the success of the American economy.

According to New American Economy (NAE), 44.6 per cent of American companies on the 2019 Fortune 500 list were founded by immigrants or their children, amassing $6.1 trillion in revenue and employing over 13.5 million people.

Similar volume in the gross domestic product (GDP) would cause any country to be “the third largest economy in the world, behind only the US and China,” said the study that came out earlier this week.

The study said, “foreign-born individuals” and their children created not only American household brands, like Apple and Costco, but also some newcomers to the Fortune 500 list, like Broadcom and Intuit, Xinhua news agency reported.

New York, California and many other states counted on immigrant entrepreneurs for economic growth and job creation.

For example, immigrant-founded Fortune 500 companies in New York yielded a revenue equalling 56.3 per cent of the state’s GDP and employed nearly 2 million people.

The study also mentioned the “significant role” of immigrants and their children in small and medium-sized businesses, since nearly 3.2 million immigrants run their own business in the US.

The NAE’s findings coincided with a report released by Citigroup and Oxford University in September 2018, which indicated two-thirds of the US GDP expansion since 2011 were “directly attributable to migration”.

The NAE, launched by Michael Bloomberg and Rupert Murdoch, is a research and advocacy group comprising business leaders and Mayors in the US and aimed at influencing local immigration reform.