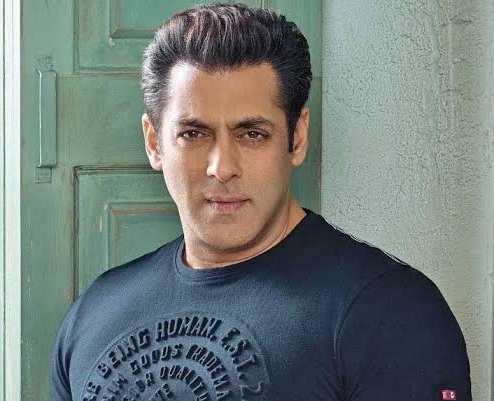 Mumbai, June 6 (IANS) A day after Bollywood megastar Salman Khan and his father, writer Salim Khan received death threats, a Mumbai Police team landed at their Bandra west home to carry out investigations and increased security there, on Monday.

Led by Joint Commissioner of Police Vishwas Nangre-Patil and other officers, the team queried the Khan family on a letter received near their flat in Galaxy Apartments on Sunday, threatening to do a ‘Moosewala’ with the celeb father-son duo.

“I will comment only after getting all the preliminary information in the case,” said Nangre-Patil, even as extra security personnel were deployed at the Khans’ residence.

Taking serious cognizance, the Bandra Police have lodged an FIR against unknown persons for issuing the death threats and launched their probe even as the Mumbai Police Crime Branch also started its own investigations.

Police said that Salim Khan, 87, was handed over the unsigned, hand-written threat letter on Sunday morning around 7.30 a.m by an unknown person on a bench where he normally rests after jogging at the Bandra Bandstand promenade, and it was addressed to him and his son Salman.

The letter is signed off with some initials which the police are probing and also attempting to unravel if they are linked to any past incidents targeting Salman Khan.

The police are also scouring CCTV footage of the area for clues and questioning locals for further leads on the threat letter.

US needs some tough love from allies, partners on gun violence