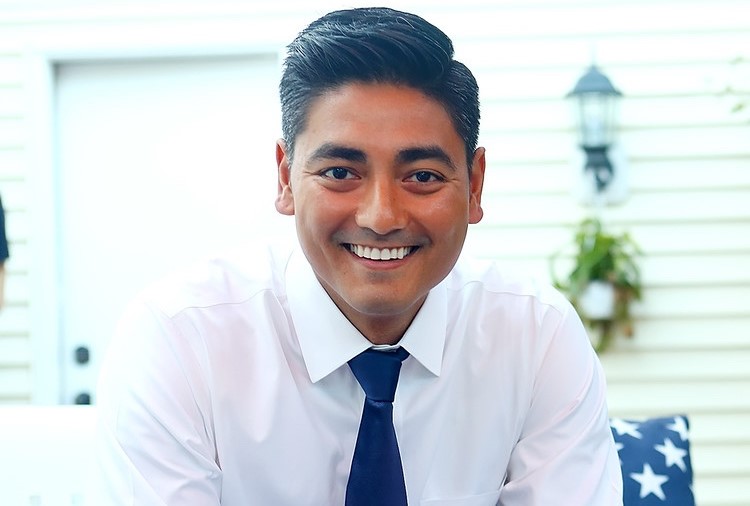 Cincinnati, OH, January 7, 2022: Aftab Purewal, 39, created history earlier this week as the first Indian-American to be sworn in Mayor of Cincinnati, Ohio.

Pureval biked to the ceremony on a Red Bike along with some council members, a nod to campaign promises to make the city safe, walkable and bike-friendly, reports Cininnati.com.

“I stand here today with a clear purpose to move us forward,” said Pureval. “It has been one grueling year after another grueling year, but now is a moment in our history where our incredible potential can be unlocked. It’ll be the honor of my life as your mayor to do my part in unlocking it.”

Aftab Karma Singh Pureval was born on September 9, 1982, in Xenia, Ohio, according to his Wikipedia page. When he was four years old, his family moved to nearby Beavercreek.

His parents were both immigrants; his father Devinder Singh Pureval came from India, and his mother Drenko was a refugee from Tibet.

An attorney by profession, Pureval was previously a candidate for Ohio’s 1st congressional district in 2018.