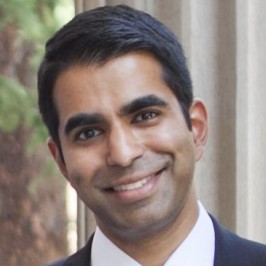 According to an article published by JAMA Internal Medicine, the number of women in medicine has grown rapidly since the 1970s, but significant sex differences persist in job achievement and compensation.

The researchers analysed salary information data for academic physicians at 24 public medical schools in 12 states using Freedom of Information laws. They combined that data with information on clinical and research productivity.

According to the study, women physicians were less likely to be perofessors than men, they tend to be more specialized in internal medicine, obstetrics and gynecology, and pediatrics.