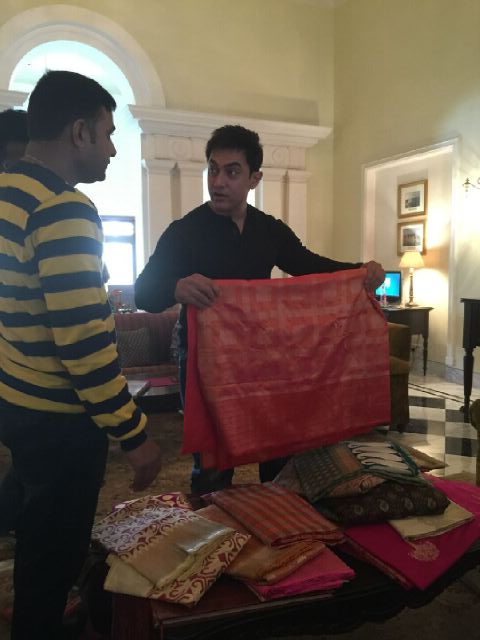 The actor wanted to take a special souvenir for Anushka from Banaras. After going through a huge collection of saris, he shortlisted one. In fact, he spent about an hour selecting his favourite sari.

“Varanasi is Aamir Khan’s mother’s home town. He always starts his promotional tour from either Patna or Varanasi. He is well versed with the weavers and makers there. He made a special attempt to buy a sari for Anushka,” said Aamir’s spokesperson.

Directed by Rajkumar Hirani, the movie will hit the screens Dec 19. 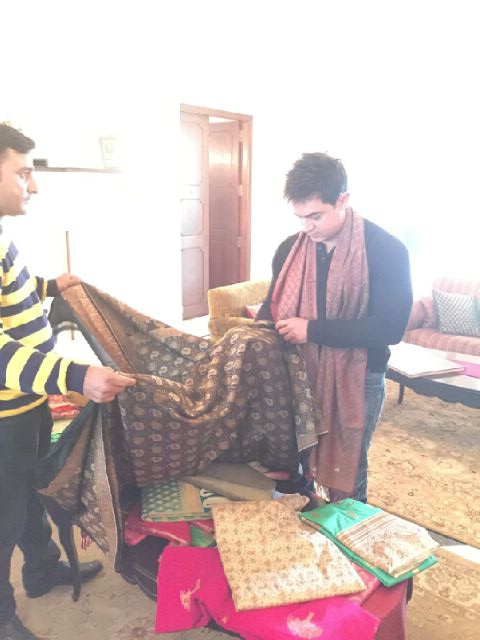