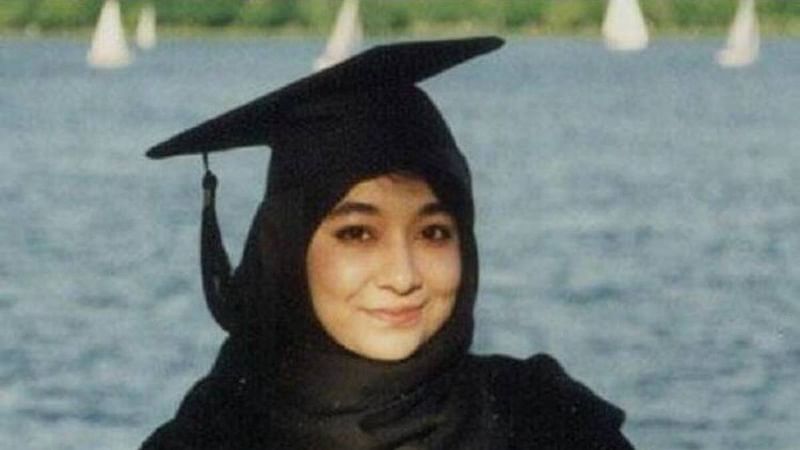 New Delhi, Jan 16 (IANS) The man who stormed a Texas synagogue on the Sabbath and was holding hostages before he was shot and killed was demanding the release of ‘Lady Al Qaeda’, who is serving 86 years in a federal prison less than 30 miles from where the hostage standoff took place, Daily Mail reported.

The suspect stormed the Congregation Beth Israel, in Colleyville, for Aafia Siddiqui, who is incarcerated at Carswell Air Force Base near Fort Worth, and he was demanding her release, according to police sources, the report said.

Siddiqui was arrested in Afghanistan in 2008 by local forces who found her with two kilos of poison sodium cyanide and plans for chemical attacks on New York’s Brooklyn Bridge and the Empire State Building.

The Pakistani-born neuroscientist had bragged to her student friends at the age of just 21 that she would be proud to be on the FBI’s Most Wanted list, the report added.

She is serving an 86-year sentence at the Federal Medical Center, Carswell in Fort Worth, about 25 miles from the hostage site at the Texas temple.

During her trial, Aafia demanded that every jury member get DNA tested to see if they were Jewish.

Siddiqui, who was a biology major at MIT, said in 1993 that she wanted to do ‘something to help our Muslim brothers and sisters’ even if it meant breaking the law, the report added.