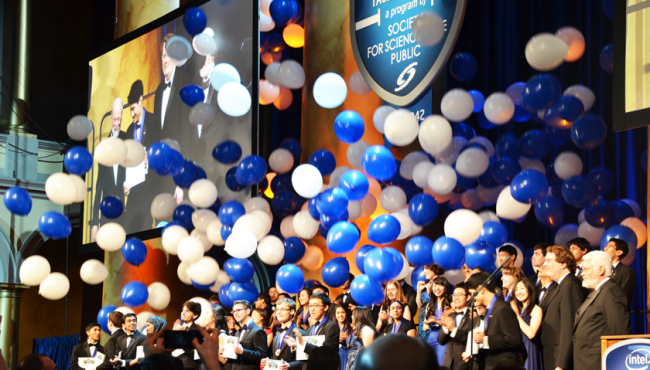 The finalists receive an all-expenses-paid trip to Washington, DC from March 5 to 11 to compete for more than $1 million in awards from the Intel Foundation.

Run by the Society for Science & the Public, the contest recognises the most promising young US innovators creating the technologies and solutions that will that will make people’s lives better.

“Intel invests in engineering, math and science education to support the next generation of innovators, who will create the products and services to enrich our daily lives,” said Justin Rattner, president of the Intel Foundation.

Selected from 300 semifinalists and more than 1,800 entrants, the finalists are from 36 schools in 18 states.

In the past, young innovators chosen to participate in the Science Talent Search have gone on to receive more than 100 of the world’s most prestigious honours,
including eight Nobel Prizes.

The 13 Indian American finalists and their projects are: