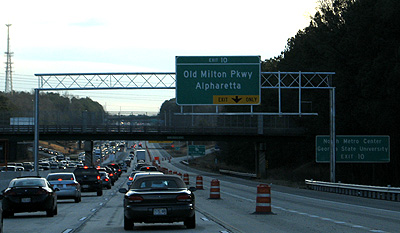 The shift of the Indian American community from DeKalb to Fulton, Cobb and Forsyth counties is an interesting journey to follow, discovers JYOTHSNA HEGDE.

Situated on a natural ridge that runs between Atlanta and Athens, the Continental Divide, DeKalb was established as Georgia’s 56th county, with the city of Decatur as the county seat. “The Indian American community gives top priority to good schools and peaceful neighborhoods with the lowest crime rate. In the eighties, Decatur was the hub of the Indian American community to live and enjoy the peaceful life and good schools for their children. Having a Stone Mountain address was considered prestigious,” notes Atlanta’s well-known realtor Narender Reddy. 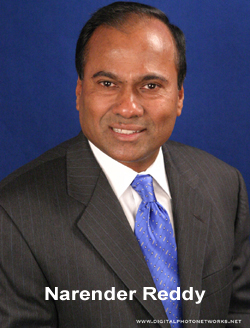 Surrounded by the city of Atlanta on its south and west sides, Decatur is closer to Atlanta’s business, retail and many cultural destinations. Atlanta and Decatur are Georgia’s only county seats inside the “Perimeter” interstate (I-285) that encircles the metro area. Atlanta is an international city with corporate headquarters, world class convention facilities and a fast pace, while Decatur has retained its small city feel and a slightly slower pace. 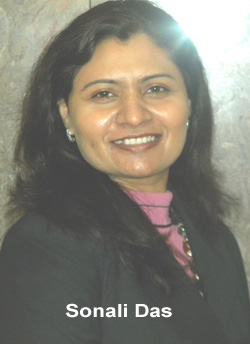 As noted by Reddy, some of Sonali’s main priorities included a secure community and good schools. Her son had been bullied at school and the lack of a non-diverse administration at school did not help matters. She also adds that even though her son was doing very well at a Charter school academically, the non-existent competition was not really a true reflection of her son’s complete potential. 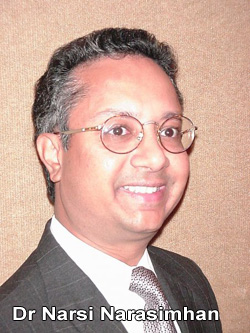 Sonali agrees. When the subdivision her family lived in was subjected to crime, it was time to move.

Analyzing the early concentration in DeKalb, Reddy says, the Indian American community, like any other community, prefers to live where they work. Once, downtown Atlanta was the main source for job growth. However, suburbs along Perimeter (I-285) West have slowly become the new employment centers. Gwinnett County, which was a rural farming community, started growing rapidly with the building of office parks followed by residential subdivisions. “I moved to Gwinnett County about 23 years ago because of its peaceful and less stressful environment and so did thousands of other Indian Americans from DeKalb County,” Reddy notes.

Hwy 400 was also a significant game-changer. Reddy observes that when Georgia Hwy 400 was built in the early nineties, it made it easy to commute to the northern suburbs. The houses in the new communities were offered at attractive prices and Indian Americans preferred to move into those communities that were close to the I-285. Slowly, the standard of education in schools from those neighborhoods began to rise and more and more Indian Americans moved to these suburbs. Also, new job centers started popping up along GA 400. The building of technology centers along GA 400 such as Windward Business Park etc., brought thousands of jobs to the area, encouraging the new Indian American immigrants to move into Alpharetta. “The migration of our community into East Cobb may slow down in favor of more families moving into the Alpharetta and Cumming areas because of the rapid growth of job centers. ” he adds.

The economic strata, high ranking school districts, secure neighborhoods packed with restaurants and grocery stores catering to an Indian lifestyle are certainly attracting the community to Cobb, Fulton and Forsyth counties. The significant growth of economy owing to major company office spaces in these counties is an added bonus.