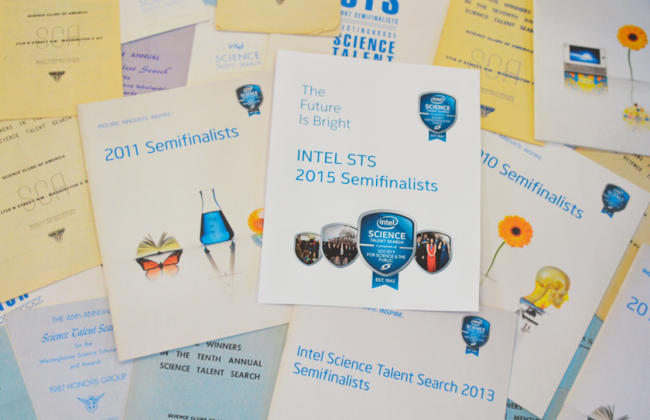 Washington, Jan 10 (IANS) As many as 73 Indian-Americans figure among 300 high school seniors named semifinalists in the Intel Science Talent Search 2015, America’s oldest and most prestigious pre-college science and math competition.

The contest is designed to reward young scientists and to recognize the richness of how they contribute to improving and enriching everyday life.

Each semifinalist receives a $1,000 award from the Intel Foundation with an additional $1,000 going to his or her school, resulting in $600,000 in total semifinalist awards.

Semifinalists were selected from more than 1,800 entrants hailing from 460 high schools in 41 states, Puerto Rico, and five American and international high schools overseas.

On Jan 21, 40 of the 300 semifinalists will be named Intel Science Talent Search finalists. Finalists will receive an all-expenses-paid trip to Washington, DC from March 5-11, where they will compete for more than $1 million in awards.

Here are the Indian-American semifinalists listed according to the state: