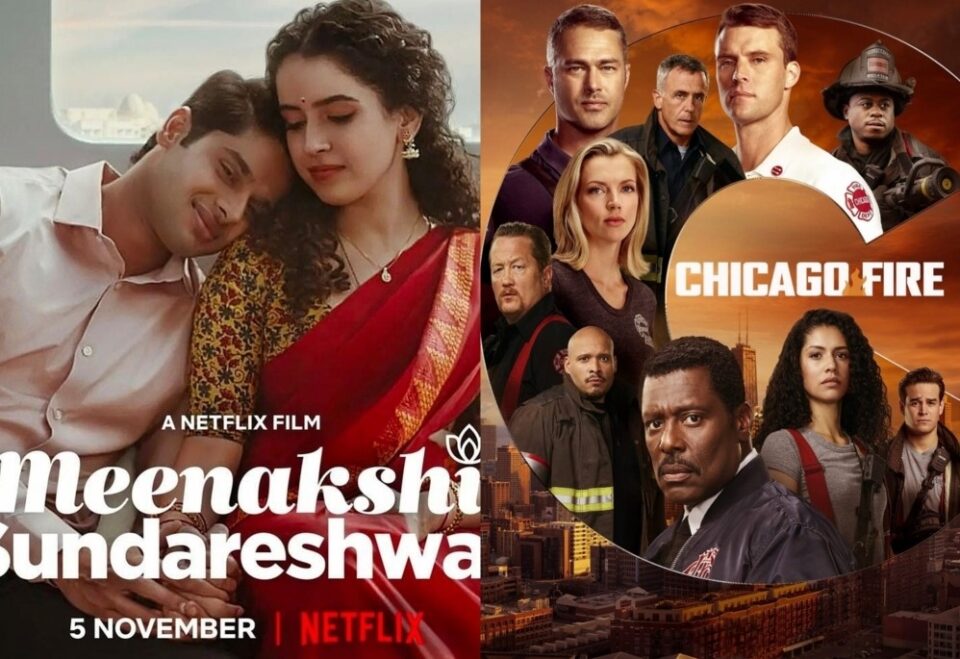 Festivals are the perfect time to bond with your family and friends. You can just sit, munch on snacks and sweets and enjoy watching some interesting and entertaining shows digitally or on television. So, here we share a line-up for you to choose and decide what can be a perfect choice to sit back and enjoy.

‘Sridevi Soda Center’
This 2021 action drama is a Telugu language film. It is a love story of a couple who falls in love despite facing all caste pressures. The female lead runs a soda centre. It features Sudheer Babu and Anandhi in the lead while Naresh and Satyam Rajesh play supporting roles. The movie is directed by Karuna Kumar and produced by Vijay Chilla and Shashi Devireddy. It was theatrically released on August 27. The movie will have its world digital premiere on November 4 on ZEE5.

‘Jai Bhim’
This Tamil Suriya-starrer is all set to release before Diwali digitally. This is a courtroom drama based on the real incidents that happened in Tamil Nadu during the 1990s. Directed by T.J. Gnanavel, the other cast of this movie are Prakash Raj, Rajisha Vijayan, Lijomol Jose, Rao Ramesh and K. Manikandan. It is produced by Jyotika and Suriya under the banner of 2D Entertainment and co-produced by Rajsekar Karpoorasundarapandian. It is all set to release on November 2 on Prime Video.

‘Chicago Fire S8’
The eighth season of this American drama will have its Indian television premiere on November 4. It is a part of the Chicago franchise (also called ‘One Chicago’) which showcases series inspired from different public services in Chicago, Illinois. It has given series based on the life of medical professionals and police department.

Following the same pattern ‘Chicago Fire’ focuses on the professional and personal lives of firefighters and paramedics of the Chicago Fire Department. The executive producer of this series is Dick Wolf, and producers are Derek Haas and Matt Olmstead. The show will have its Indian television premiere on November 4 on Colors Infinity.

‘Akkad Bakkad Rafu Chakkar’
This is a Hindi series directed by the late Raj Kaushal. The lead actor is Vicky Arora and it also features Anuj Rampal, Swati Semwal, Mohan Agashe, Shishir Sharma, Manish Chaudhari and Sudhanshu Pandey. The 10-part series is based on a real-life scam and it is a story of Bhargav and Siddhant who together plan a fake bank branch to cover up the losses in their life.

This will be streaming from November 3 on Prime Video.