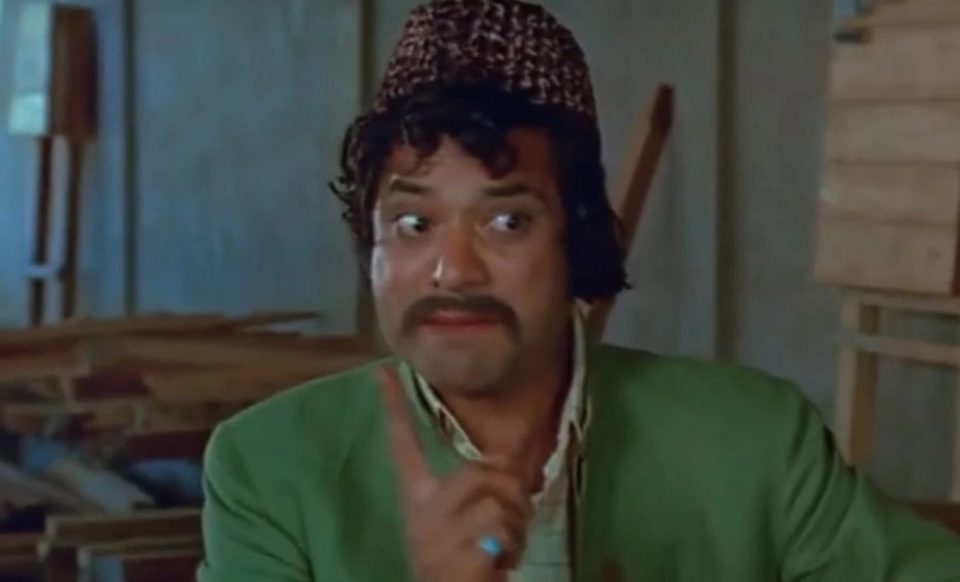 Mumbai, July 8 (IANS) Veteran Bollywood comedian Jagdeep is no more. He passed away here on Wednesday owing to age-related health problems at the age of 81.

“Heard the sad news of Jagdeep Saab’s demise. Always enjoyed watching him on screen. He brought so much joy to the audience. My deepest condolences to Jaaved and all members of the family. Prayers for Jagdeep Saab’s soul,” tweeted @ajaydevgn with an emoji of folded hands.

The late actor’s sons Jaaved Jaaferi and Naved Jafri have also made their mark in the entertainment industry. Jaaved is a noted actor and dancer, and along with Naved, he hosted the longrunning and popular dance show, “Boogie Woogie”. The show was created and directed by Naved.

Born on March 29, 1939 as Syed Ishtiaq Ahmed Jafri in Amritsar, Jagdeep acted in over 400 films. He is best known for his role of Soorma Bhopali in Ramesh Sippy’s blockbuster “Sholay” (1975). New-generation Bollywood buffs would recall him as Salman Khan’s father in Rajkumar Santoshi’s “Andaaz Apna Apna” (1994).

Jagdeep’s golden patch would begin with GP Sippy’s 1968 film “Brahmachari”, starring Shammi Kapoor. His comic role in the film was widely appreciated. Through the seventies, eighties and the nineties, he became a familiar face in Hindi films, essaying the goofy funnyman in film after film.