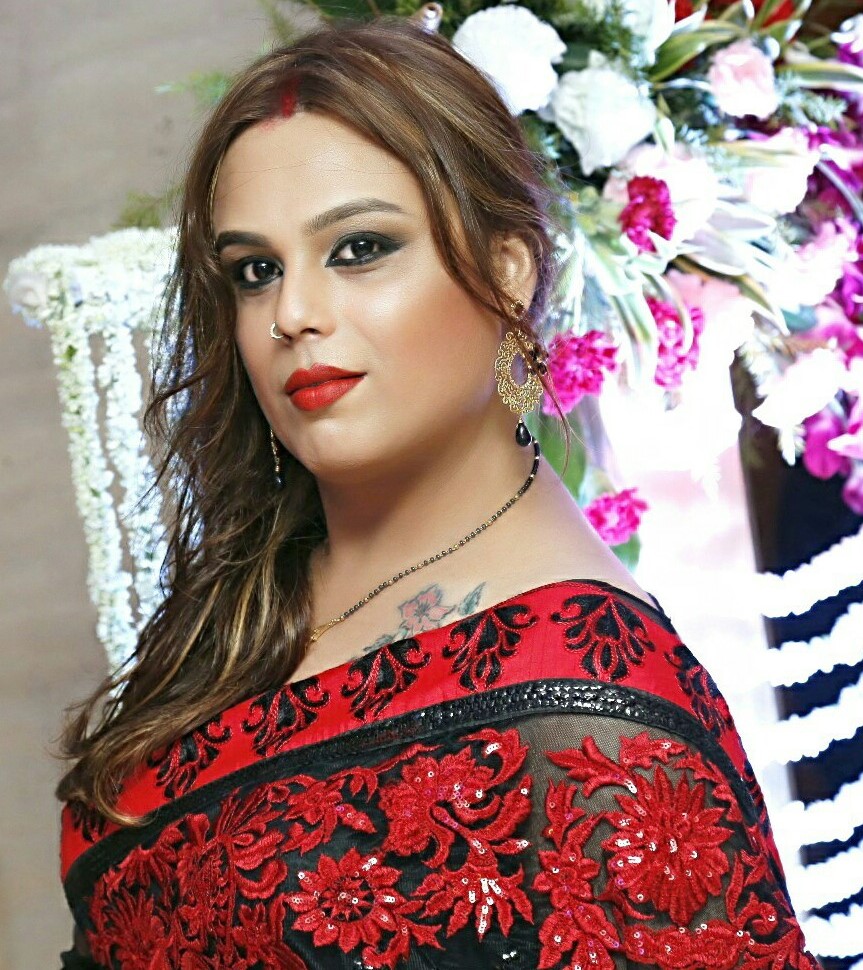 It was producer Aritra Das who had introduced Shree to the director, and then she was auditioned for the role of Chapala.

“It was difficult to cast a male actor or a female actor to play the role of a transgender in the film. Most actors have certain inhabitation in portraying the role that’s not gender specific,” Mukherjee said in a statement.

“I wanted someone who would believe in the character, and perform with great poise, aesthetic sense and justify it,” he added.

On her character in the film, Shree said: “Working with Ram Kamal was a learning experience as he knew exactly what he wanted from me. He was very sure about my make-up, hair and costume. He wanted a particular look that would look real on-screen.

“Mostly we have seen caricatures in the name of transgender characters in mainstream Bollywood movies. I was apprehensive before accepting the role, thinking that this must be a repetition of the same Bollywood trend. But when I heard the story, I had goosebumps and tears rolled down. I immediately agreed to be a part of this film.”

Shree, who underwent sexual reassignment surgery in 2015 to become a transwoman, shares screen time with Lillette Dubey and Celina Jaitly in the film.

Nawazuddin Siddiqui: Neither stirred, nor shaken by success