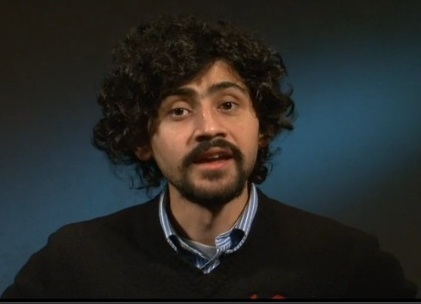 Washington, April 9 (IANS) An Indian-origin researcher at Stanford University has developed a clever chemistry kit for your kid that he/she would love to use, even if he/she hates the subject!

Manu Prakash, a bioengineer at Stanford, has developed a new hand-crank operated chemistry set for kids that won him $50,000 (Rs.30 lakh) as first prize in a contest for inspiring science toys.

According to Prakash, such devices would provide an alternative to the more scripted interactions with science most kids encounter in the classroom.

The contest was sponsored by the Gordon and Betty Moore Foundation and the Society for Science and the Public.

The chemistry kit uses micro-fluidic channels like those found in modern DNA chips and other molecular biology equipment to move chemicals around and mix them together.

“It is purely mechanical. There is no electronics, no battery,” Prakash noted.

The device could do anything from classroom standards like precipitation reactions and titrating acids and bases to testing soil samples for toxic chemicals, said a wired.com report.

Election presents an opportunity for India-US reset: US media