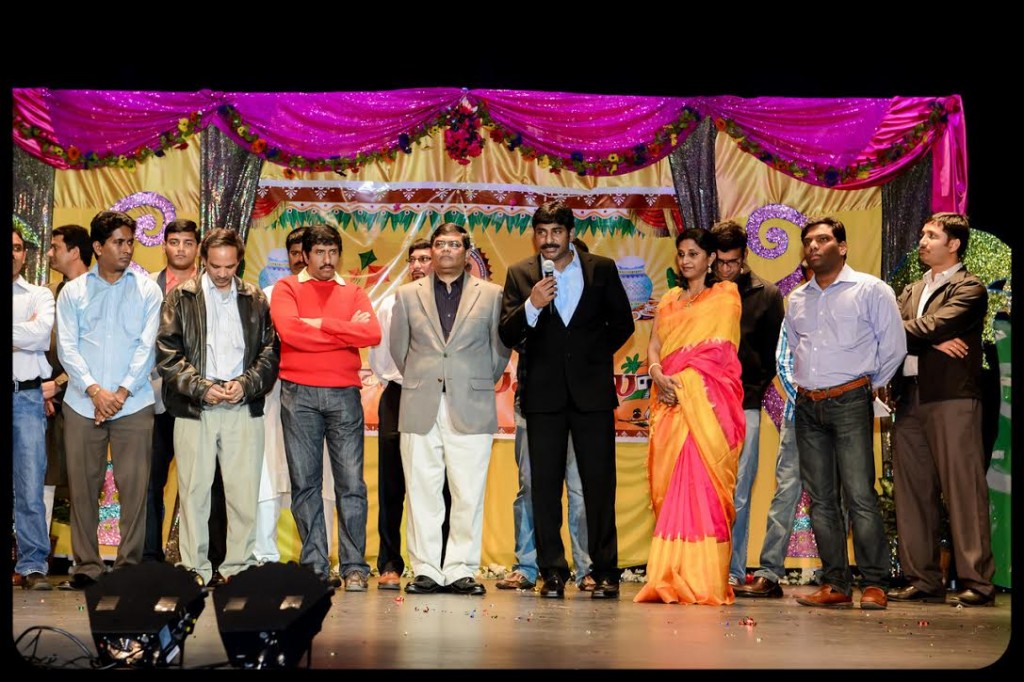 Photos by Vakiti Creations. Click on thumbnails for larger view.

Atlanta, GA: Looks like the New Year 2014 has started on a very good note for TAMA. There was a ‘never-been-seen scene’ buzzing with crowds, high-voltage programs, busy stalls and what not. TAMA’s newly elected executive committee led by president Sandhya Yellapragada organized the annual Sankranthi Sambaraalu, which was celebrated with pomp on January 18, 2014 at Berkmar High School, Lilburn GA.

Chief Guest of the night, Hon. Rajinder Singh, Consul Head of Chancery from Consulate General of India in Atlanta wished the Telugu people a happy Sankranti. The event was sponsored by Paramount Software solutions. 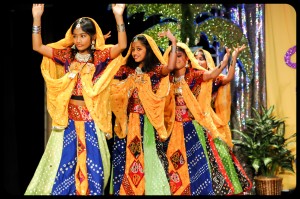 The event started with a welcome note by cultural secretary Anil Boddireddy followed by Ganapati Song while the team lit the lamp. The emcee team, Suresh Korothu , Sravani Rachakulla and Janardhan Pannela took over the stage and got the ball rolling in a very unique way, while Revati, President of Tennessee Andhara Samiti, joined them as a special attraction. An eclectic mix of dances, songs and instrumental featuring classical, folk and film songs were lined up by the TAMA team for the audiences. A special attraction was mimicry by Ravi Bhaviri, of the famous TV9 program “Evadigola Vadide. 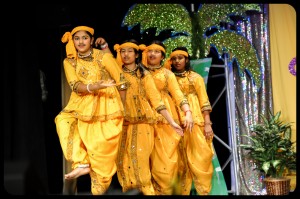 Sunil Savili, the newly elected chairman of the board, briefly explained the long term projects of the TAMA board while explaining how it has been instrumental in realizing the need for an office space and its efforts in owning a new building of its own.

“Muggula pooti”” was conducted for enthusiastic women, prizes were sponsored by Hotbreads. A free Mehandi booth was arranged for interested women. “Monduga vaste pattucheera” a different and unique raffle was conducted, which was sponsored by Vijaya Collections of Atlanta.

A delicious festival dinner was provided by Srikrishna Vilas. Photography services were offered by Sridhar Vakiti  and Praveen Boppana of Vakiti Creations and DJ was provided by Don DJ with support of Srinivas Durgam.

“TAMA and the executive committee extend special thanks to the all volunteers for their support and participation, without which this event would not have happened,” said the press note issued by TAMA.