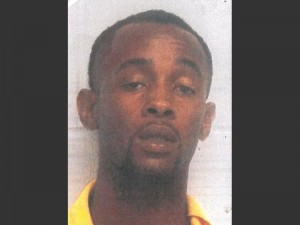 Washington, Aug 18 (IANS) A 20-year-old man suspected of killing an Indian-origin couple in the US state of South Carolina has been arrested, a media report said.

Joshua Poacher was arrested and charged with the murders of Kantibhai A. Patel, 72, and his wife Hansaben K. Patel, 67, in Jasper county, WJCL News reported.

The Indian-origin couple was murdered on Sunday morning at their hotel in Point South. Their bodies were found by hotel staff who alerted police.

Jasper County Sheriff Greg Jenkins said Poacher was arrested on Monday after he tried to use credit cards taken from the Patels.

An investigation into the killings has been launched.

“What led up to that, what was the relationship between the three individuals, we have no idea,” Jenkins said, adding there were no witness accounts or reports of an argument.