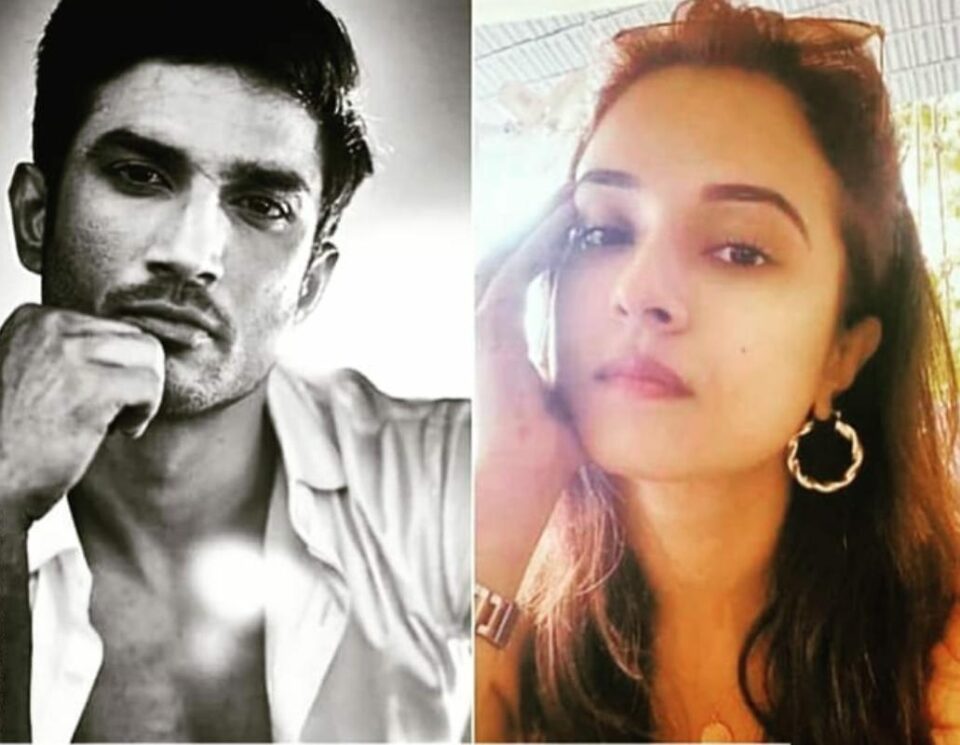 New Delhi, Aug 5 (IANS) A PIL has been filed in the Supreme Court, seeking direction for a CBI probe into the death of Sushant Singh Rajput’s former manager Disha Salian, along with that of the Bollywood actor, claiming “both are inter-linked”.

The plea, filed by advocate Vineet Dhanda, has sought direction to Mumbai Police to place on record the detailed investigation report in the case of Salian, after it was reported that her case file is missing or has been deleted.

Dhanda urged the top court if after perusing the report, the court finds it unsatisfactory, then the matter may be referred to the Central Bureau of Investigation for further investigation.

Salian died on June 8 after falling off the 14th floor of a residential building (Regent Galaxy) in Mumbai’s Malad West. “A week later, on the morning of June 14, Sushant Singh Rajput allegedly died by suicide which creates suspicion,” said the plea.

The plea argued that Salian was in a relationship with actor Rohan Rai, who had been in some TV serials, and they were about to get married after the nationwide lockdown to stop the spread of coronavirus.

“According to a family statement given to Mumbai Police, the family was happy with the relationship. The couple was waiting for the lockdown to get over and wanted to get married immediately. Just before the lockdown, Disha and Rohan had brought a 2 BHK flat in the Regent Galaxy building at Malad West…..”, added the plea.

The petitioner has insisted that Sushant and Salian’s deaths are interconnected. “The Bihar Police reached Malwani Police Station to seek details about Rajput’s ex-manager’s death. However, the Mumbai Police told Bihar Police that the description of her case has been ‘deleted by accident’ and cannot be retrieved. This is to be noted that the Mumbai Police investigating officer initially was ready to share the details of the case but things changed after he received a call,” the plea claimed.

The plea argued that Bihar Police offered to help in retrieving the folder but the officers were not allowed to access the laptop.

“A CBI probe into Salian’s and Sushant Singh’s murders is necessary in the present scenario. The petitioner wants a fair trial in their murder case without the interference of politicians,” argued the petitioner. Already, two PILs have been filed in the apex court seeking a CBI probe into the matter, while Bollywood actor Rhea Chakraborty has moved the top court seeking transfer of the Patna case to Mumbai.

After a hearing on the matter on Wednesday, the apex court has sought response from the Maharashtra and Bihar governments, and will take up the matter next week.