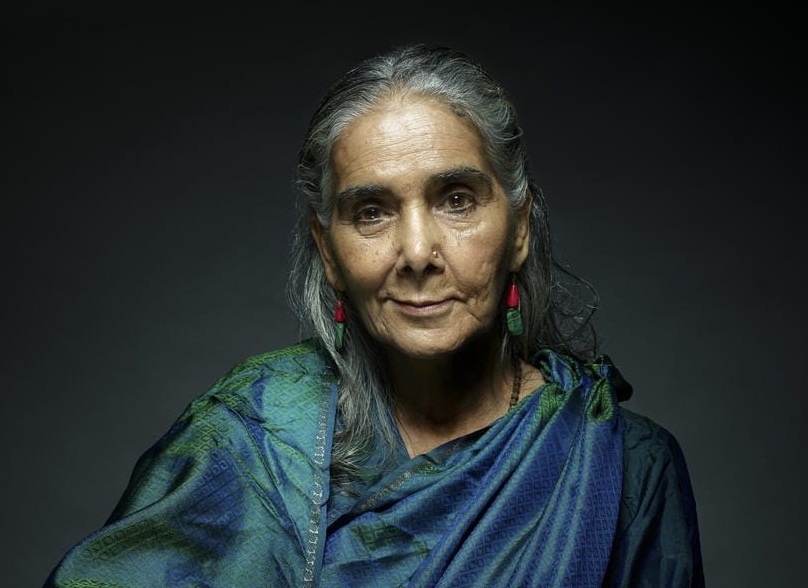 Mumbai, July 16 (IANS) Three-time National Award-winning actress Surekha Sikri, popular as Dadisa of Balika Vadhu, passed away in the city following a cardiac arrest on Friday. She was 75.

“Farewell Surekha ji, you will be missed,” wrote actor Sushant Singh on Twitter, confirming the news.

Sikri has been unwell for quite sometime now, suffering from complications owing to a second brain stroke. She suffered a brain stroke in 2020 and a paralytic stroke in 2018.

Sikri made her film debut in the 1978 political drama Kissa Kursi Ka and made a mark with roles in films, TV and on stage over more than 40 years. She won the National Award as Best Supporting Actress for Tamas (1988), Mammo (1995) and Badhaai Ho (2018). She won the Sangeet Natak Akademi Award in 1989.

Sikri was born in Uttar Pradesh. Her father was in the Air Force and her mother was a teacher. She graduated from National School of Drama (NSD) in 1971.

In recent years, she won acclaim for her roles in the film Badhaai Ho, and the TV series Balika Vadhu.