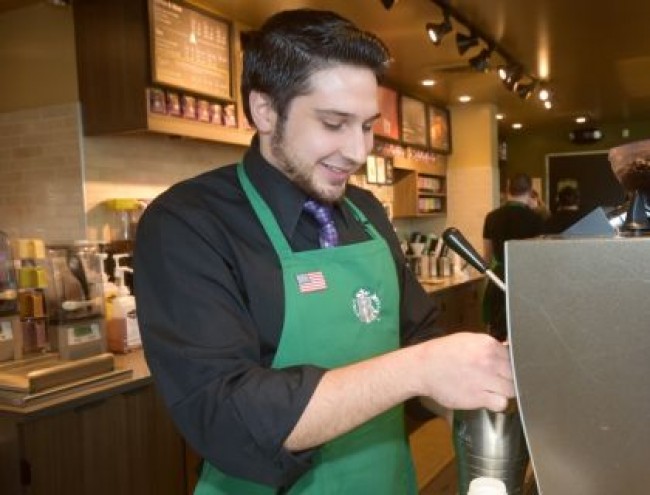 New York, May 29 (IANS) Starbucks will temporarily shut down about 8,000 company-owned locations across the US on Tuesday to offer 175,000 employees mandatory anti-bias training.

Participating stores will close around 2 p.m. to 3 p.m., reports CNN. However, the outlets in hotels, grocery stores and airports will remain open.

Starbucks had announced the training soon after two black men were arrested at a Philadelphia outlet in April.

A store manager called the police because the men were sitting in the store without placing an order. They were arrested for trespassing.

During the training on Tuesday, workers at each location will break into small groups to learn together.

Starbucks Chairman Howard Schultz, Johnson and musician and activist Common will serve as virtual guides. Employees will talk about their own experiences, and watch a film about bias.

The company explained that each store will get a tool kit to help guide the training.

Tuesday’s session will focus on understanding both racial bias and the history of racial discrimination in public spaces in the US.