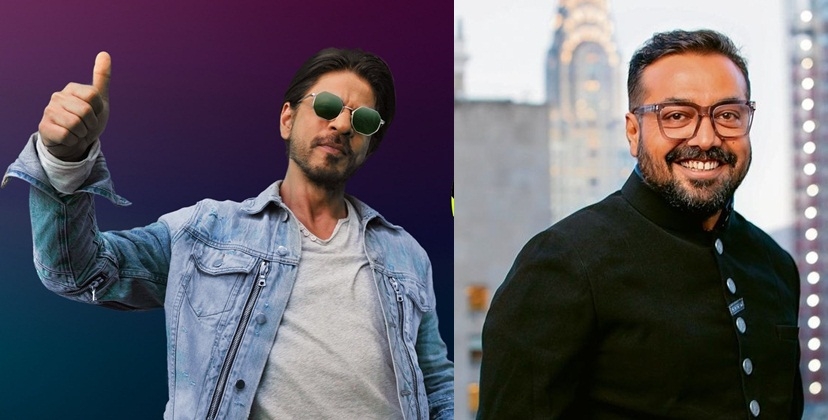 Mumbai, March 15 (IANS) Bollywood megastar Shah Rukh Khan, who recently set the pulse raising with ‘Pathan’ first look is now coming up with his own streaming platform called ‘SRK+’. The actor took to his Twitter to share the news with his followers.

Sharing a creative where he is seen giving a thumbs up next to the font ‘SRK+ coming soon’, he tweeted, “Kuch kuch hone wala hai, OTT ki duniya mein.”

In a surprising turn of events, filmmaker Anurag Kashyap, who is known as the flagbearer of independent cinema, quote-tweeted SRK’s tweet and announced his collaboration with King Khan’s OTT. Kashyap tweeted, “Dream come true! Collaborating with @iamsrk on his new OTT app, SRK+”.

Shah Rukh Khan had gone silent after his son Aryan Khan was involved in a controversy related to a drug bust case. Few days back, the Special Investigation Team of the NCB (Narcotics Control Bureau), had issued a statement saying that Aryan Khan was never in possession of drugs hence there was no need to take his phone and check his chats.

In addition, Aryan’s chats did not suggest that he was part of any international syndicate, NCB said.

Biden nominates Shefali Razdan Duggal US Ambassador to the Netherlands