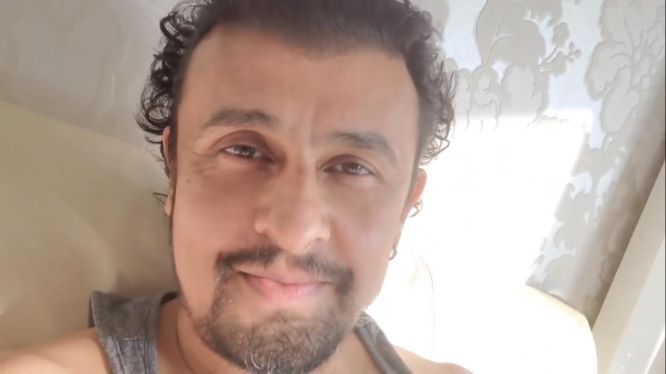 Mumbai, June 22 (IANS) After he recently took a dig at a Bollywood actor, without taking name, alleging power play and alleging that the music industry is run like the mafia, Sonu Nigam has now come down on T-Series chairman and MD, Bhushan Kumar.

Sonu has shared a new Instagram video on Monday morning, which he captioned: “Laaton ke mafia baaton se nahi maante (you cannot reason with the uncouth mafia with words).”

“Marina Cover yaad hai na? Woh kyon boli, woh kyon back out kiya yeh mujhe nahi pata. Media ko pata hai mafia kis tarah function karta hai. Uska video mere paas padha hai. Ab agar tune mere se panga liya, toh woh video main apni YouTube channel mein dal dunga. Samjha? Mere mooh mat lagna (Do you remember Marina Cover? I don’t know no why they spoke and why they backed out, but media knows how the mafia functions. I still have that video with me. Now if you mess with me, I will upload that video on my YouTube channel. So don’t mess with me).”

In a recent video posted on Instagram, Sonu Nigam had appealed to music companies (without taking names) to be a little kind towards newcomer artistes, saying otherwise more people will commit suicide. He had mentioned in his previous video that currently two companies rule the music industry. He had also claimed falling prey to power play by a Bollywood actor.

Farooque was an angel, used to flirt with me: Sai Paranjpye