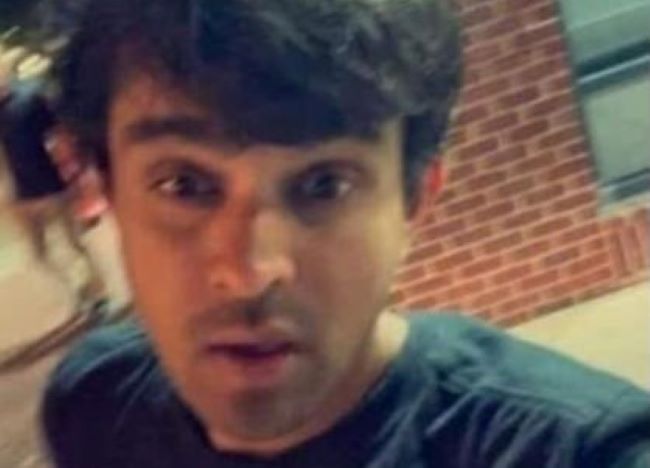 Hyderabad, June 22 (IANS) A software engineer was shot dead by an unidentified person in Maryland state of the US.

Nakka Sai Charan (26), who hailed from Nalgonda district of Telangana, was killed when a person said to be a black man opened fire at him on Sunday evening.

His friends in the US informed his family about the incident. Sai Charan was shot dead when he was travelling in his car near Catonsville in Maryland. He was returning home after dropping a friend at the airport.

The techie was shot in the head. He was shifted to University of Maryland R. Adams Cowley Shock Trauma Center where he was pronounced dead.

The software engineer was working with a company in Baltimore city of Maryland for the last two years.

His parents and other family members were shocked on receiving the information. They have appealed to the Government of India and Telangana government to help bring the body home.