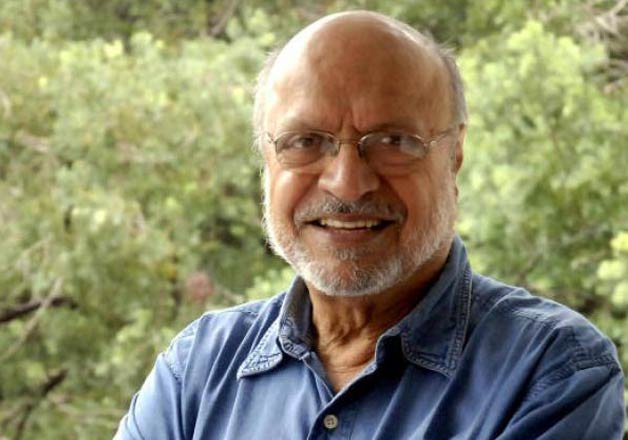 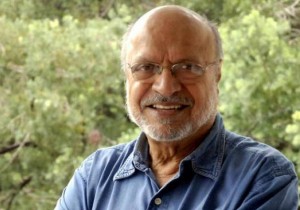 New Delhi, Jan 1 (IANS) Acclaimed filmmaker Shyam Benegal was on Friday appointed to lead a committee to recommend a holistic framework for the country’s film censor board and to suggest changes in the Cinematograph Act, so that artistic creativity and freedom are not curtailed.

The committee, formed upon Prime Minister Narendra Modi’s intervention in the growing issue related to the Central Board of Film Certification (CBFC), has been constituted for “holistic interpretation” of the provisions of the Cinematograph Act/Rules, an official statement said.

The decision is in sync with Modi’s vision that a milieu should be ensured wherein “artistic creativity and freedom do not get stifled or curtailed and the people tasked with the work of certification understand these nuances”.

“The recommendations of this committee are expected to provide a holistic framework and enable those tasked with the work of certification of films to discharge their responsibilities keeping in view this framework,” the statement added.

The committee has been asked to submit its recommendations within two months.

The news comes just days after Information and Broadcasting Minister Arun Jaitley said that “the time has come to have a look at the role of the certification board… (it needs to be controversy-free”.

Now, the newly-appointed team would be expected to take note of the best practices in various parts of the world, especially where the film industry is given sufficient and adequate space for creative and aesthetic expression. The committee would recommend broad guidelines and procedures under the provisions of the Cinematograph Act/Rules for the benefit of the chairperson and other members of the Screening Committee.

The staffing pattern of CBFC, currently chaired by filmmaker Pahlaj Nihalani, would also be looked into in an effort to recommend a framework which would provide efficient and transparent user-friendly services.

Ever since Nihalani’s appointment in January 2015, the censor board has been mired in controversies for various reasons.