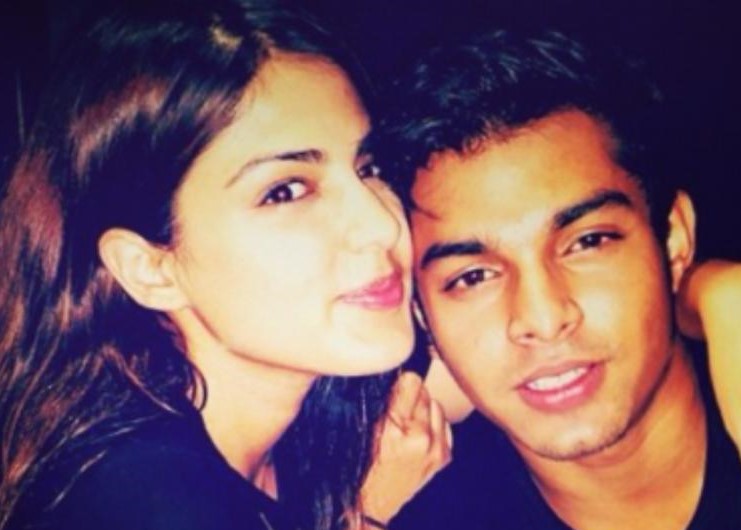 Mumbai, Sep 5 (IANS) Diving deep into the drugs angle to the late actor Sushant Singh Rajput death case, the Narcotics Control Bureau has claimed that prime accused Showik Chakraborty has revealed many names which could help “uproot the drug citadel in Bollywood and Mumbai”, in its remand plea, here on Saturday.

Hinting at summons to or even the possible arrest of Sushant’s ex-girlfriend Rhea Chakraborty, the NCB remand plea – seeking Showik’s custody for five days’ interrogation – says that he would have to be confronted with his sister (Rhea) and another person Dipesh Sawant.

This was to investigate the specific roles/ingredients of criminal conspiracy, abetments and various attempts to commit offences, besides track and verify the financial trail of all their previous drug purchases of Showik — who was arrested on September 4.

Based on the CDR records, WhatsApp chats and preliminary interrogation of those deeply entrenched in drug trafficking, the NCB said it wants to trace and verify “some characters” who are still absconding and have to be arrested.

Showik used to facilitate drug deliveries and payments through cash, credit cards, payment gateways for the contraband drugs, posing a serious threat to public safety and health, said the NCB in the remand plea filed before the Court of Additional Chief Metropolitan Magistrate, Mumbai.

He, along with co-accused Samuel Miranda, was shunted to NCB custody for four days till September 9, NCB Deputy Director M.A. Jain told media persons, hinting at a possible international racket to the whole drugs angle.

Showik’s involvement tumbled out after the NCB Mumbai and New Delhi teams on August 28, nabbed Abbas R. Lakhani and Karn V. Arora from old Kurla and Chandivali, Powai, each with possession of 46 grams of marijuana/ganja and 13 grams, respectively.

They disclosed the involvement of Zaid Vilatra whose home was raided to unearth Rs 9.50 lakh — USD 2,081, 180 British Pounds and UAE 15 Dirhams which they confessed were the proceeds of sale of drugs like marijuana/ganja/bud to many people in the city.

Vilatra was arrested on September 2 and remanded to custody for 7 days by the same court, and during interrogation, he revealed the names of a buyer Abdel Basit Parihar, nabbed on September 3.

Parihar – who the NCB describes as an ‘active member’ of a drug syndicate with high profile customer and narcotics suppliers – on his interrogation revealed the further modus operandi of the narco-business.

He told the NCB that he purchased the drugs from Vilatra and Kaizan Ebrahim on instructions from Showik, facilitated drugs and was in touch with both Showik and Sushant’s home manager Samuel Miranda.

Armed with Parihar’s statement, the NCB on Friday summoned Showik, who on the basis of his “voluntary statement”, was arrested late on September 4 for his illicit drug dealings.

Seeking Showik’s custody, the NCB said it may lead to some of the main players in the drug field, his connections with many other persons, the payments made or received by him through various modes, etc.