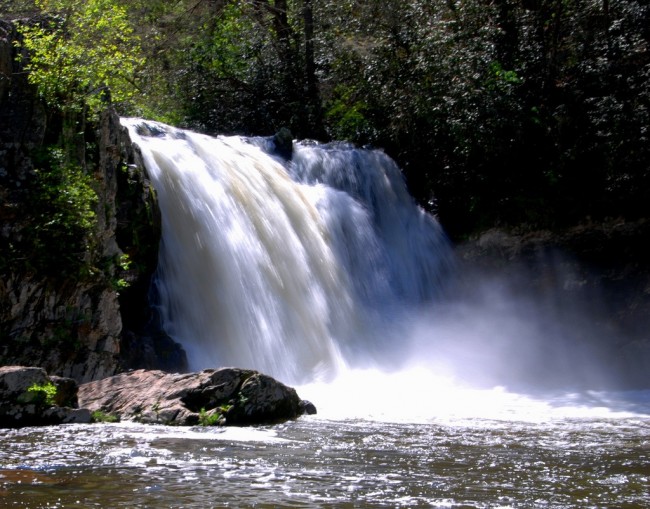 Atlanta, GA: Jitendra Patel of Roswell, Georgia drowned in the Great Smoky Mountains National Park recently, according to media reports. He was 59.

Patel was part of a hiking group that went up to the Smokies every year. He was hiking with friends around noon, taking pictures of the waterfall, when he reportedly slipped into the water near Abrams Falls.

National Park officials told WATE.com they recovered Patel’s body around 8:22 p.m, several hours after he was last seen at the water’s surface by his friends, who had tried to pull him from the water. Park rangers arrived on scene just after 2 p.m. but were unable to find Patel. Divers from the Blount Special Operations Response Team arrived around 5 p.m. to lead the recovery effort, reports WATE.com.

He was never seen again until the dive team was able to locate his body and bring it up later that evening about 8:30, said Chief Ranger Steve Kloster.

Rangers say Patel fell off the slippery rocks beneath the waterfall and was swept under with the current from the falls.

“What I’ve been told is there’s a little bit of a shelf and a wall down there, and the water goes anywhere from 12-15 feet all the way up to about 35 feet, and so they do get underneath that shelf and pinned down there,” said Kloster.

According to the park’s website,Abrams Falls is 20 feet high, with a long, deep pool at its base. The waterfall and creek are named for a Cherokee chief whose village once stood several miles downstream.

In 20 years there have been 22 drownings across the national park. Five of those have been at Abrams Falls, and park officials say the best way to make sure this does not happen to you is to stay on the trail.