Atlanta, GA: Branded ‘Resurgence’ – the same motto as the city ofAtlanta- NetIPheld its annual conference over Labor Day weekend at the Westin hotel in Buckhead.

Conference lead, Anand Bhika, said this is a way to showcase whatAtlantahas to offer and how Indian-Americans are pushing forward in several fields alluding to Nina Davaluri’s recent Miss America title last year. 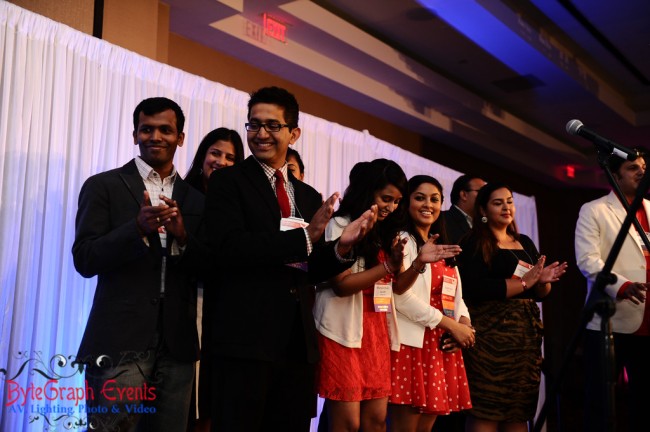 The panels were divided up into three areas: Re-Brand, Re-Imagine, Re-Juvenate. This year’s topics included “How to be an effective leader?” “Pursuing your passions,” “Healthy eating for South Asian diets,” and “True Colors Personality Leadership.”  Justin Reeves presented a short snippet of “Girl Rising” – a collection of short films focusing on empowering women through education. Deepa Iyer shared her insights about race relations in theUS. Other sessions included a “Fast Pitch” business competition similar to the TV show Shark Tank. The conference also featured a “Corporate Networking Night” where attendees could mix and mingle with speakers and potential recruiters. 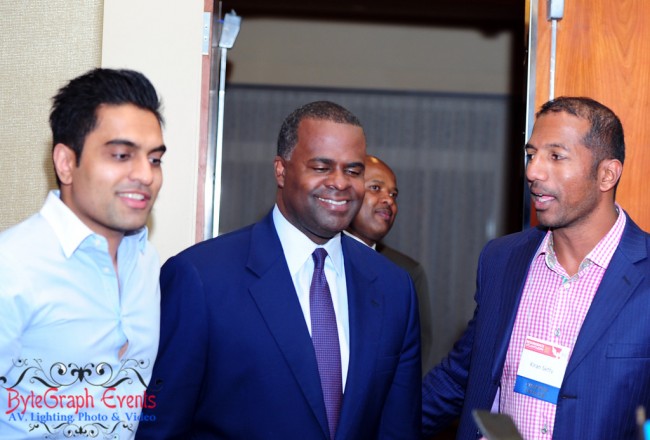 A huge portion of the conference also revolved around charity. It started on Saturday morning with a “Day of Service” event spearheaded by Pritesh Patel and Uma Patel. More than 40 volunteers woke up bright and early to learn about Children’s Healthcare of Atlanta and stuff bags full of children’s supplies. The fundraising event was interactive with participants making video testimonials while playing games to add more items to their bags. Later on in the weekend, local non profit leaders talked about the struggles non-profit organizations face. Another beneficiary of the charity drive was ASHA, and the gala banquet raised more than $12,000 through a matching rally and auction to benefit the NISHTA project and the NetIP Foundation. 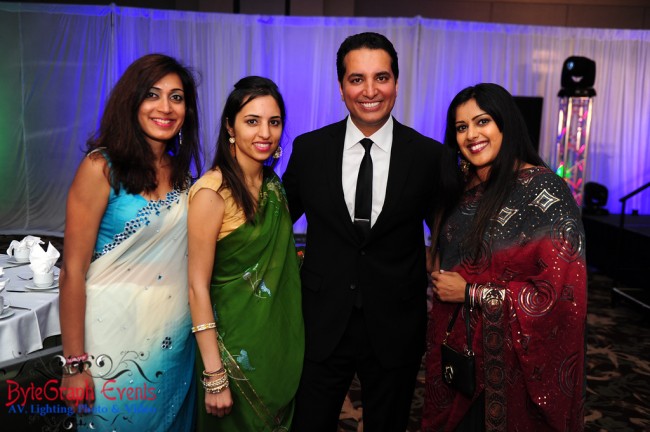 The conference had no shortage of prominent speakers. ESPN sports anchor Kevin Negandhi served as this year’s keynote talking about the struggles he faced as one of the first Indian American sportscasters. Atlanta Mayor Kasim Reed kicked off the conference at the opening ceremony right after a flash mob coordinated by Rupal Patel. Other exciting events included brunch circles and a black tie masquerade ball. 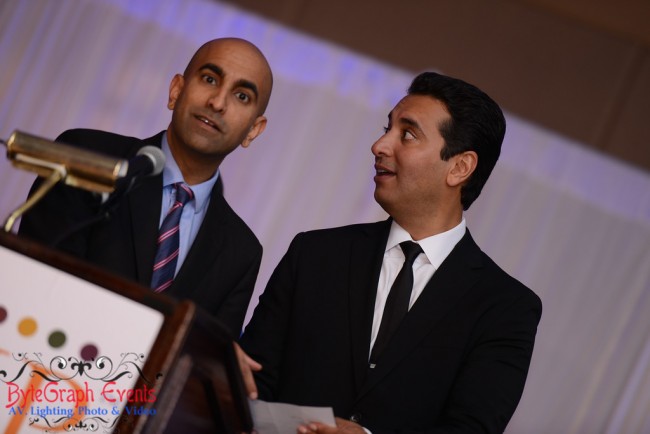 *Archith Seshadri is a broadcast journalist at FOX 46 Carolinas (WJZY) in Charlotte, NC.