Following these introductory dances, Planet U presented the Indian cinema style dance drama ‘Dollywood Dhamaka’, conceptualized and choreographed by Uma Murlidhar, the director of Planet U Performing Arts. In this interesting story, from a young age, the heroine Mona, is very attached to her doll, Pinky. Her entire world revolves around the doll and she does not outgrow her love for the doll even when she grows up, much to her mother’s chagrin. One day as a teen, she dreams that her doll comes to life and becomes her best friend. In this dream world, Mona takes her new friend everywhere and has a great time with her. She teaches her everything about being a human and their friendship is really strong until she and her doll-friend enter a Bollywood competition. This is when the plot thickens. Mona and her doll-friend compete and when it looks like the latter is going to win the competition, Mona manipulates her Bollywood- crazed uncle to kidnap the doll-friend so that she would not be able to participate in the finals. Mona wins the competition but learns a lesson that success should not rely on others’ weakness but one’s own strength.

Uma did a fantastic job with the plot by creatively interspersing 40 fast-paced songs in it to produce a riveting dance/drama with a gushing fountain of skilled dancing, drama, comedy and an awesome mix of dazzling colorful costumes in typical Bollywood masala style. Planet U’s 150 well-trained students ranging from as young as four to adults presented their dances flawlessly with energy and grace and kept the audience engaged and spell bound. All the dances elicited repeated applause from the enthusiastic audience. Kudos to Uma Murlidhar and her students for delivering such a fantastic show! This highly entertaining event was covered by the media including TV Asia which will air it in the upcoming segment of the community roundup. 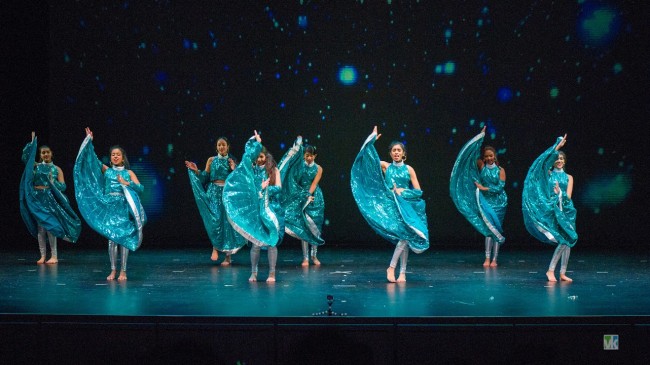 Planet U Performing Arts has traditionally donated the net proceeds of their recitals to a charitable cause. This year the proceeds will be donated to Ekal Vidyalaya, a non-profit organization that empowers children and their families in rural and tribal communities in Indiathrough education, healthcare, and vocational training. During the event, Ms. Rachna Gupta from Ekal Vidyalaya presented a slideshow and highlighted the one-teacher school model which exists in all Indian states from Kashmirto Kerala. Ekal currently runs 57,422 schools benefitting 1.61 million students. She urged more school students to come forward to take up Ekal’s cause through ICE (India Cultural Exchange) and other social clubs in their schools, much like ChattahoocheeHigh schooland Planet U students are already doing. For more information, please visit www.ekal.org. Planet U students through this fundraiser strived to make the lives of children in ruralIndia better and showed that they firmly believe that education changes lives. 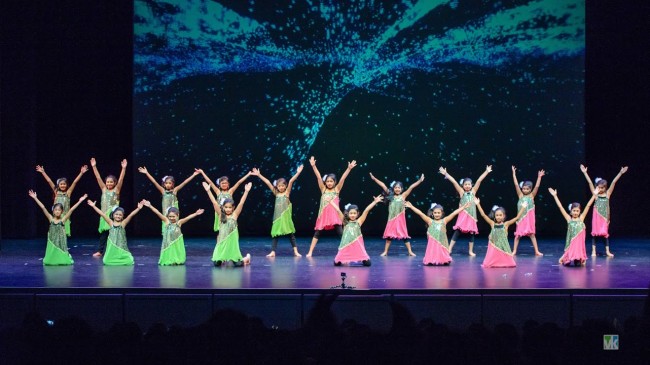 Planet U Performing Arts provides a positive, fun, and friendly environment that emphasizes on building a strong foundation and confidence in students and exposes them to different dance styles. Planet U through dance also teaches students the art of giving by involving them in charitable causes. Planet U caters to all ages and provides group and private lessons to everyone-boys, girls, men and women. For more information about Planet U Performing Arts, please contact Uma Murlidhar at 678-576-5480. 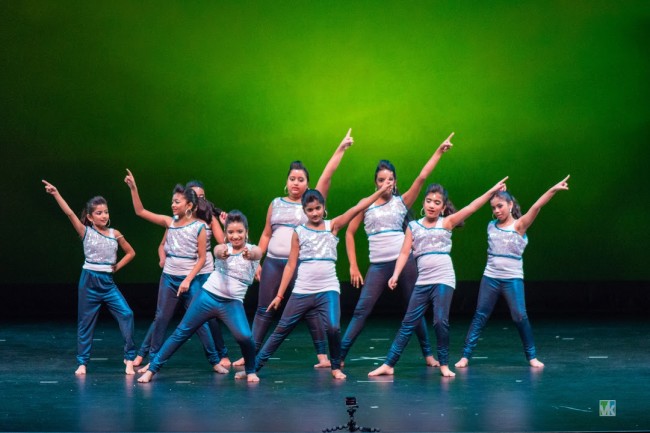