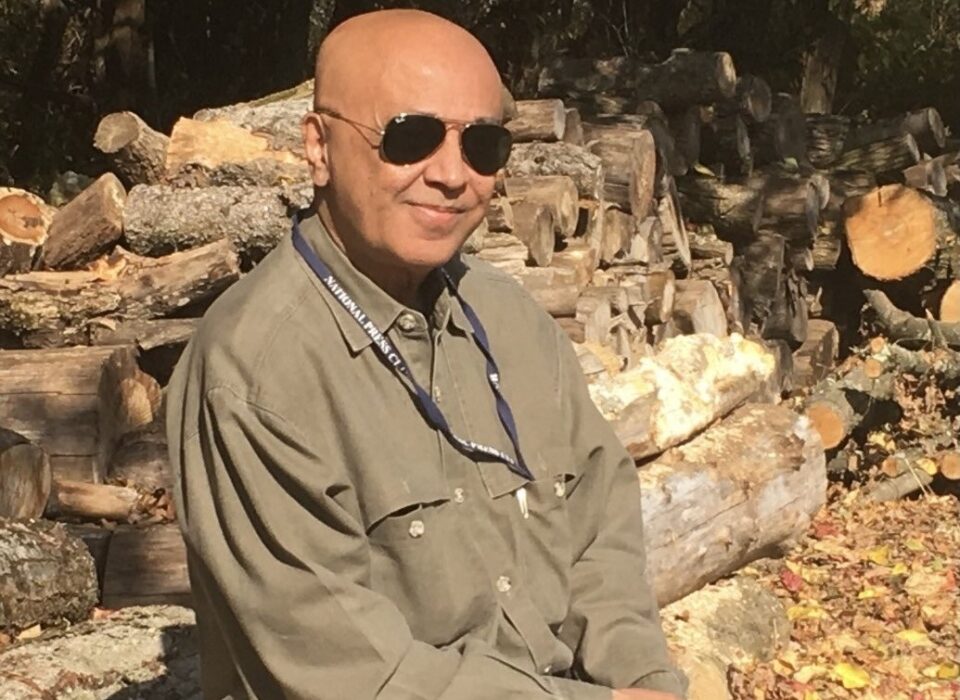 New York, June 2 (IANS) Tejinder Singh, the founder editor of the Washington-based India America Today newspaper has died, according to a tweet from the publication.

He said at his regular news briefing, “We here at the Pentagon would like to take a moment to — to express our condolences and sympathies for the passing of Mr. Tejinder Singh.”

He “asked tough questions and produced good stuff, but he was a heck of a man and a gentleman as I said, and we’re going to miss him,” Kirby added.

According to his LinkedIn page, Singh was also the US correspondent for the Dainik Bhaskar newspaper group.

Singh founded the monthly newspaper, India America Today, which is published in English and Punjabi, in 2012 in Washington after a long career in journalism in India and in Europe.

The tweet posted by his publication on Saturday did not say when he died or give any details.

A graduate of the Indian Institute of Technology Kharagpur, Singh switched to journalism from civil engineering.

According to his LinkedIn page, he had worked for Times Now, TV Today and All India Radio.

It said that he had worked for the BBC in Greece, Italy and Britain, and while based in Brussels he had been the editor-in-chief of New Europe weekly.