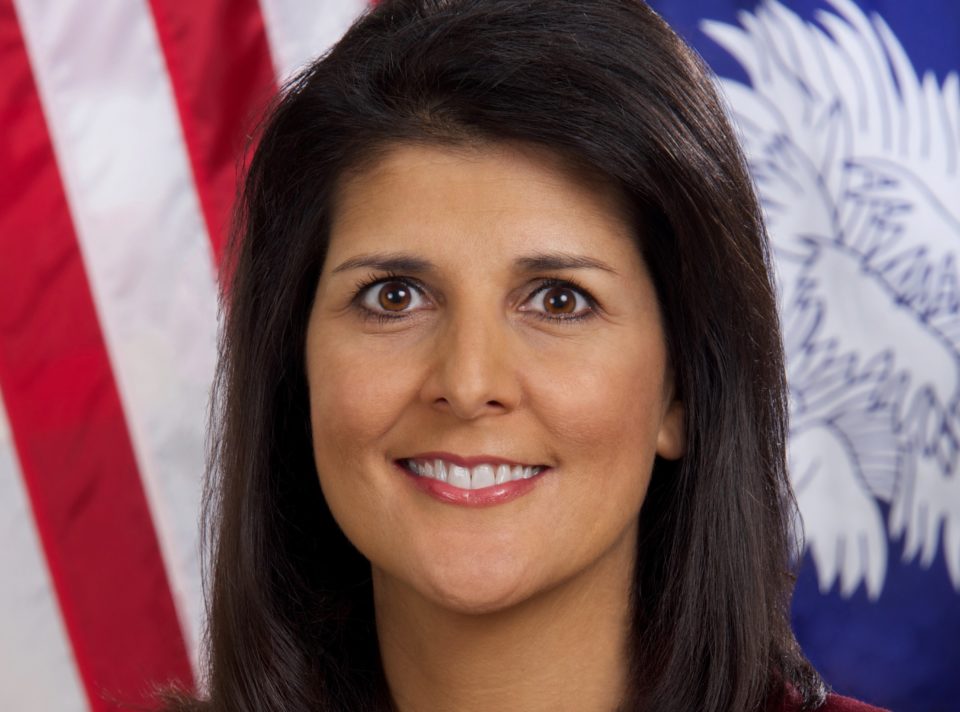 Washington, July 2 (IANS) Nikki Haley, the first Indian-American to serve in the US cabinet, has praised India’s decision to ban 59 Chinese apps, saying New Delhi “is continuing to show it wont back down from Chinas aggression”.

Taking to Twitter on Wednesday, Haley also the former US Ambassador to the UN, said: Good to see India ban 59 popular apps owned by Chinese firms, including TikTok, which counts India as one of its largest markets.

“India is continuing to show it won’t back down from China’s aggression.”

“We welcome India’s ban on certain mobile apps that can serve as appendages of the CCP’s surveillance state. India’s ‘clean app’ approach will boost India’s sovereignty, will also boost India’s integrity and national security as the Indian government itself has stated,” he said while briefing reporters in Washington on Tuesday.

On Monday, India’s Electronics and Information Technology Ministry banned the 59 Chinese apps, saying they opened the way for “elements hostile to national security and defense” to exploit them to “ultimately impinges upon the sovereignty and integrity of India”.

Teen shot dead after he fires at police