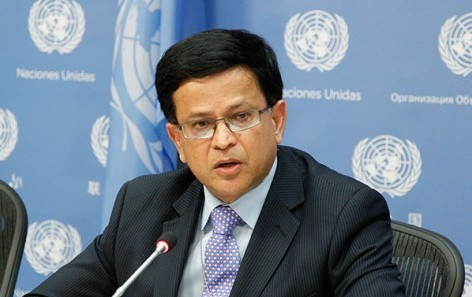 An expert on international development, Seth will be the executive director of the UN’s training arm, which is headquartered in Geneva, Ban’s spokesperson Stephane Dujarric said on Monday.

As an Indian Foreign Service officer he had served at the Indian UN Mission, and in Geneva and Demcratic Republic of Congo.