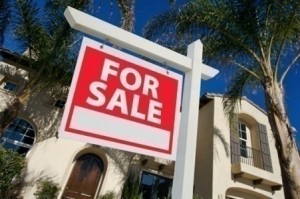 Washington, July 25 (IANS) Sales of new single-family houses in the US rose to a five-year high in June, which is evidence of sustained recovery of the housing market despite higher mortgage rates, the US Commerce Department said.

Sales increased 8.3 percent from May to a seasonally adjusted annual rate of 497,000 units, the highest since May 2008, Xinhua reported.

The seasonally adjusted estimate of new houses for sale at the end of June was 161,000 units, which represented a supply of 3.9 months at the current sales rate.

The US housing market has shown further signs of strength in recent months. Economists say new home sales, though accounting for a smaller share than existing home sales in the market, have an outsized impact on jobs and personal consumption.