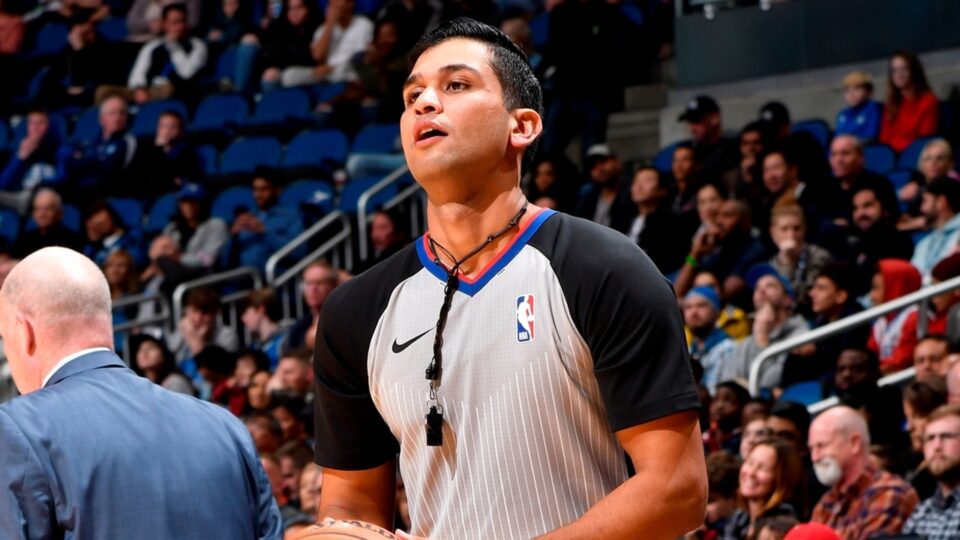 New York, Dec 24 (IANS) The National Basketball Association (NBA) League of the US has got its first-ever full time Indian-origin referee in Suyash Mehta.

In an official announcement made by the league, Mehta was one of three referees to be promoted to full-time NBA staff officials alongside Simone Jelks and Andy Nagy.

Mehta, who hails from Baltimore, Maryland, has been included on the roster for the 2020-21 season which started on Tuesday.

Mehta officiated five seasons in the NBA G League. During the 2019 20 NBA season, he refereed 13 regular-season NBA games as a “non-staff official”.

Mehta — whose parents are from India and moved to the US in the 1980s — also has coaching experience at various collegiate levels including the Atlantic 10, Big South, Colonial Athletic Association, Conference USA, NCAA Division III and junior college officiating experience.

“We are pleased to welcome Simone (Jelks), Suyash and Andy (Nagy) to our full-time staff,” said Monty McCutchen, NBA Senior Vice President, Head of Referee Development and Training in a statement.

“They have demonstrated through the growth and the quality of their performance, they warrant working NBA games on a regular basis,” McCutchen added.