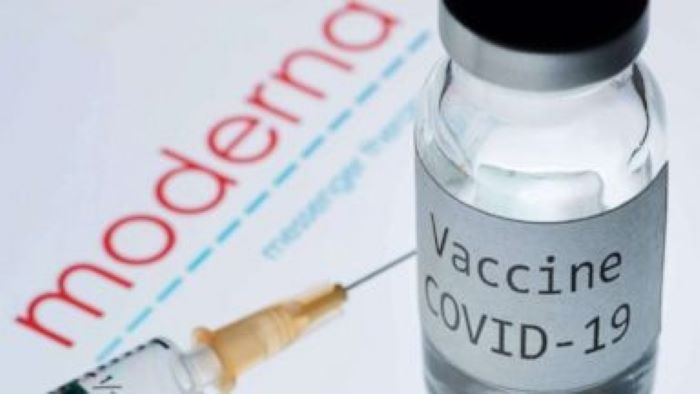 Washington, May 6 (IANS) A third booster shot of US pharmaceutical Moderna’s Covid vaccine can rapidly increase the level of antibodies in previously inoculated people, according to data from its Phase 2 study.

The Phase 2 trial showed that antibodies produced by a single 50 mg dose of its booster shot was effective against the original form of the virus, as well as against two variants of concern first identified in South Africa (B1351) and Brazil (P1).

“We are encouraged by these new data, which reinforce our confidence that our booster strategy should be protective against these newly detected variants,” said Stephane Bancel, Chief Executive Officer of Moderna, in the statement.

The pharma major’s specifically designed second shot against the South Africa variant, showed even stronger immune response. The preliminary results have been described preprint in bioRxiv, the company said.

“Our mRNA platform allows for rapid design of vaccine candidates that incorporate key virus mutations, potentially allowing for faster development of future alternative variant-matched vaccines should they be needed. We will continue to make as many updates to our Covid-19 vaccine as necessary to control the pandemic,” Bancel added.

For the trial, the company involved 40 participants, and they were administered the third shot six to eight months after taking the currently given two-shots.

Antibodies from the initial vaccination were detectable in 37 of those people, but in about half the participants, the antibodies performed poorly against the variants that have pummeled South Africa and Brazil. The boosters raised the levels of the antibodies against both variants, although the boosters were still slightly less effective than against the original form of the virus, the New York Times reported.

The mRNA platform used in the Pfizer and Moderna vaccines can be readily tweaked, enabling the companies to produce newer versions within weeks.

Moderna began modifying its vaccine to combat the variant identified in South Africa, after reports emerged that the existing vaccines are slightly less effective against that variant. The variant carries a mutation that helps the virus sidestep the immune system, the report said.