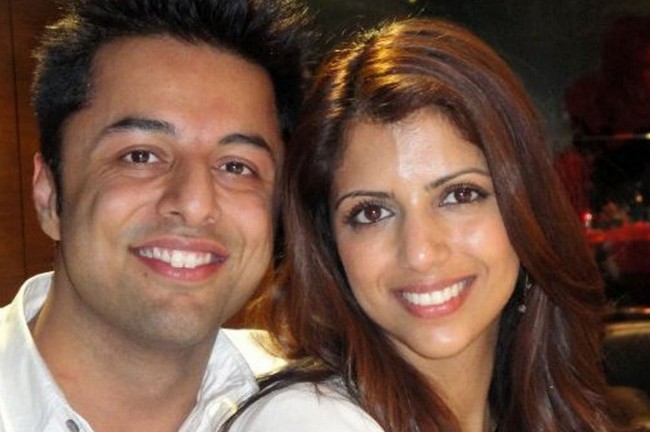 Cape Town, Dec 8 (IANS) An Indian-origin businessman from Britain, accused of arranging the murder of his wife while on honeymoon trip in South Africa, was discharged Monday.

Shrien Dewani, 33, is accused of ordering the murder of his wife, 28-year-old Anni Dewani, who was shot on the outskirts of Cape Town in November 2010 during th course of their honeymoon, the Independent Online reported.

“I make the following order: The application is granted. The accused is found not guilty on this charge.”

She said the only reason not to grant the application would be out of hope that the accused would implicate himself if he took the witness stand.

Dewani was extradited to South Africa from Britain in April to stand trial for the murder of his bride.

He faced five counts, including kidnapping, murder, and defeating the ends of justice, and has pleaded not guilty to all of them.

He has maintained that he and his wife were the victims of a hijacking Nov 13, 2010.

Dewani was thrown out of the car later that night and Anni’s body was found the next day with a single gun shot wound on her neck.

Tongo, the driver of the taxi, is serving an 18-year jail sentence and Mzamadoda Qwabe is serving 25 years. Xolile Mngeni died in prison of a brain tumour earlier this year.

It was the state’s case that Dewani approached taxi driver Tongo to organise a hitman and that Tongo had then turned to hotel receptionist Monde Mbolombo.

Mbolombo contacted Qwabe, who brought Mngeni on board.

Mngeni was convicted of firing the fatal shot.

Qwabe and Tongo struggled under cross-examination, their testimonies and statements revealing numerous contradictions.

According to the defence, the poor quality of their testimonies was not enough to convict Dewani, or even enough to produce a case strong enough for Dewani to answer.