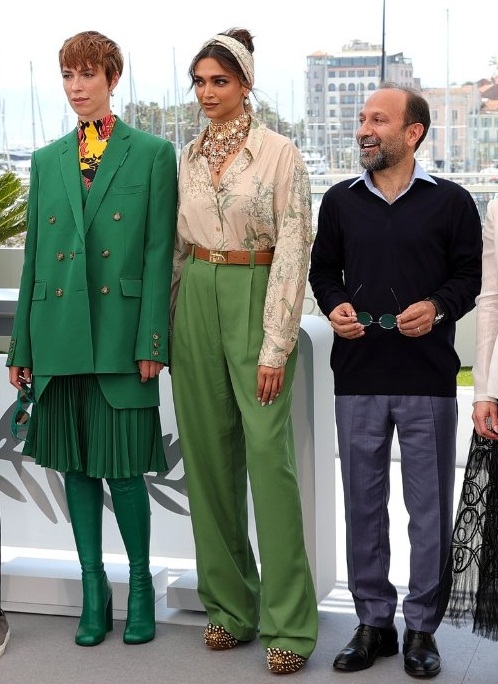 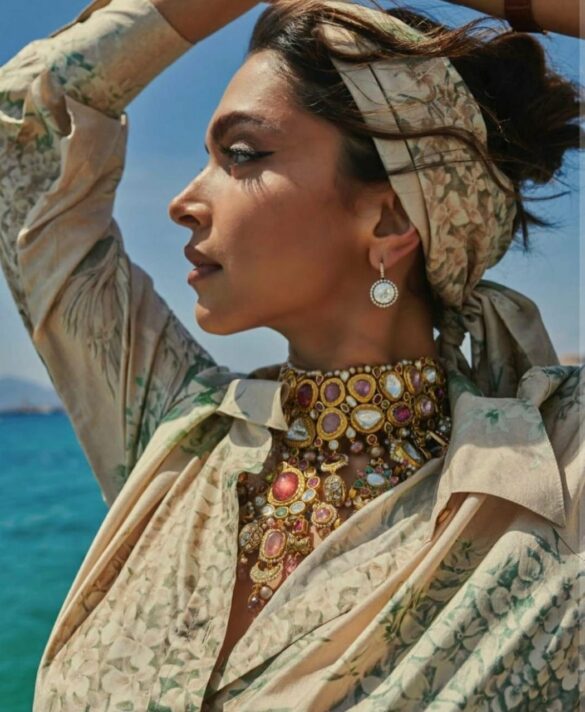 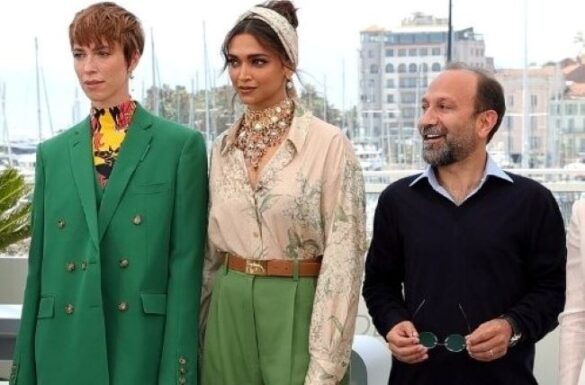 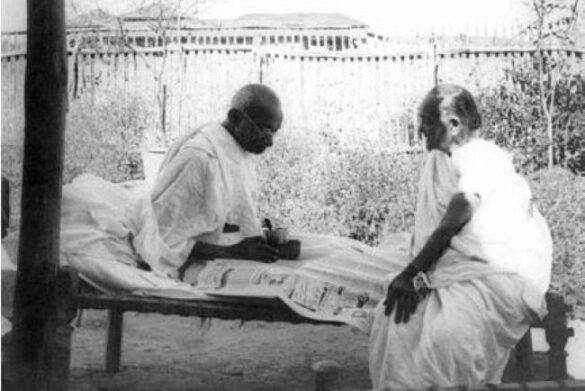 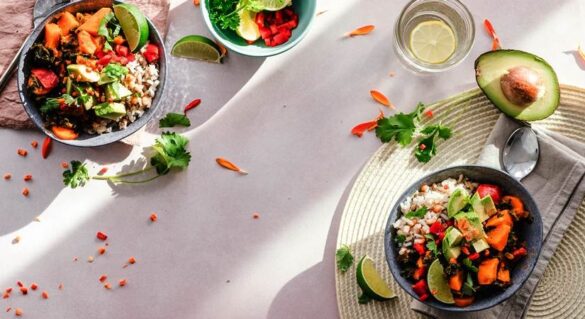 Atlanta, GA: ‘Maitri’ paid a fitting tribute to Dr. P. Venugopala Rao Pemmaraju, a legendary figure of American-Indian Community in US, by organizing a Cultural Evening on Saturday, September 21, 2013. In remembrance of Dr. Rao, Maitri has initiated, ‘Dr. P. Venugupala Rao-Maitri Award for Excellence in Arts and Literature’ , an annual award in association with IACA, TAMA and GATA. This award carries a Gold Medal and a Plaque’ presented to Indian-American artists or writers living in US. This year’s award was presented to Dr. Sivananda Nyayapathi, a well-known Profile Painter in Atlanta. Dr. Sivananda, a highly talented artist and winner of more than three dozen awards, was very close to Dr. Rao. One of highly-acclaimed works includes Dr. Rao’s painting.

This year’s award was presented to Dr. Sivananda Nyayapathi, a well-known artist in Atlanta. Dr. Nyayapathi, winner of more than three dozen awards, was very close to Dr. Rao. One of his highly-acclaimed works is a portrait of Dr. Rao.

Maitri is a club catering to visiting parents and seniors. Started in late 2009, Maitri meets twice a month at the TAMA office in Alpharetta. Activities of Maitri include group discussions, visits to temples, special sessions on yoga, preventive health care, etc. Maitri recently published a book ‘Janani’, a collection of stories and poems written by its members.

The cultural show, held at Berkmar School in Lilburn, showcased several Indian classical dances and music. Kuchipudi dances Garudadhwani Tillana and Parama Prushudu Gopala Baaludainaadu by students of noted dancers Sasikala Penumarthi and Revathi Komaduri were well-received and applauded by the audience. Select melodious telugu songs by singers led by Ram Durvasula and Srinivas Durgam kept the audience glued to the seats. A dance by Vishwadha Gunda to the song ‘Om Namo Siva Rudraya’ was a highlight. A Bharanatyam dance, Pushpanjali by Srinidhi Vangala was appreciated by dance lovers. The event was inspired by Lakshmi Vedala, who connected India Home in New York to Maitri. Lakshmi Vedala, who earlier visited India Home felt that Atlanta deserves such a home for seniors.

The show was held as a fundraiser to help two other voluntary organizations – one is Shantiniketan – a rehabilitation center for handicapped children in Adilababd district in Andhra Pradesh, India while the other one is ‘India Home’ a center for senior citizens in New York City. Funds were raised as donations from the community and sales of tickets for the show. Raised funds were split into half and given away to the organizations.  Janardhan Pannela, the coordinator for Shantiniketan said, “I am overwhelmed by the support our people have showed to the kids back home. He hoped that the funds collected will be useful to buy a van for the kids”. Aditya Patel, who flew from New York City to attend the program, said he was very proud and happy to be part of the program. He gave a presentation about India Home highlighting its activities.

The program was attended by community leaders like Dr. Ravi Sarma, Narender Reddy, Dr. B.K. Mohan, Dr. Sreeni Gangasani. Dr. Ravi Sarma and Dr. B.K. Mohan spoke on the occasion. Dr. Saleena Dakin, younger daughter of Dr. Rao, who flew from Virginia remembered her father and said, “My dad was a true guiding spirit to the next two generations and several more to come. Dr. Rao always loved and encouraged people in following Indian arts and literature in the US”.

Mrs. Lakshmi Rao, wife of Dr. P.V. Rao, presented the Award to Dr. Nyayapathi in the presence of several people on the stage. Ravi Ponangi, Atlanta editor of India Tribune recalled the good deeds of Dr. Rao. Ponangi had closely interacted with Dr. Rao in the past decade and has produced a short video film on him as well.

Viju Chiluveru, coordinator of Maitri said that he is very proud to have associated with Dr. Rao who attended the club regularly. He also said that the Atlanta Indian American community always comes forward to help noble causes.