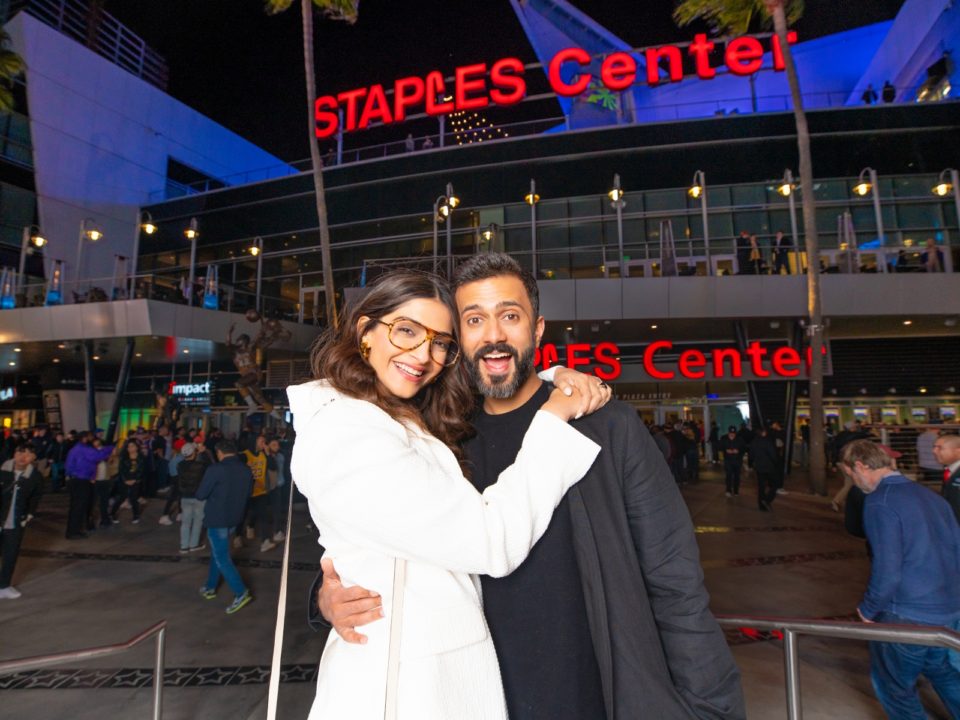 Los Angeles Tourism began investing in travel trade efforts in India back in 2016 and consumer marketing efforts began in 2017. In 2018, the city welcomed more than 130,000 visitors from India, a 5.1 percent year-over-year increase.

The destination aims to grow its share of visitors from India and will undertake continued trade and consumer marketing initiatives throughout 2019 to include thematic familiarization tours, and trainings.