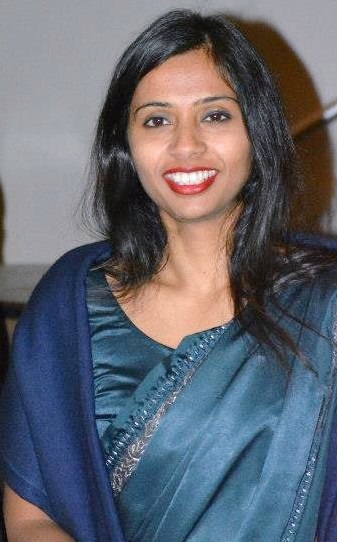 Washington, Dec 19 (IANS) As the US-India standoff over the “barbaric” treatment of an Indian diplomat in New York continued, the US Secretary of State John Kerry called India’s National Security Advisor Shiv Shankar Menon to express his “regret”.

In a damage control exercise, Kerry also expressed his concern saying this “unfortunate public issue” of the arrest and strip search of Devyani Khobragade, India’s deputy consul general in New York, should not be allowed to hurt “our close and vital relationship with India”.

Kerry “expressed his regret, as well as his concern that we not allow this unfortunate public issue to hurt our close and vital relationship with India,” State Department spokesperson Marie Harf said in a readout of the conversation.

“The secretary understands very deeply the importance of enforcing our laws and protecting victims, and, like all officials in positions of responsibility inside the US government, expects that laws will be followed by everyone here in our country,” she said.

“It is also particularly important to Secretary Kerry that foreign diplomats serving in the United States are accorded respect and dignity just as we expect our own diplomats should receive overseas,” Harf said.

“As a father of two daughters about the same age as Devyani Khobragade, the secretary empathises with the sensitivities we are hearing from India about the events that unfolded after Khobragade’s arrest,” she added.

Earlier, in its first reaction on the issue, White House Wednesday offered to review the procedures that were followed in Khobragade’s arrest on charges of visa fraud.

“We understand that this is a very sensitive issue for many in India,” White House spokesperson Jay Carney said essentially repeating the statement made Tuesday by Harf.

“We are looking into the intake procedures surrounding this arrest to ensure that all appropriate procedures were followed and every opportunity for courtesy was afforded” to Khobragade, he said.

Like Harf, Carney too stressed that an “isolated episode” should not be allowed to cloud a “broad and deep friendship” and an “important relationship” with India.