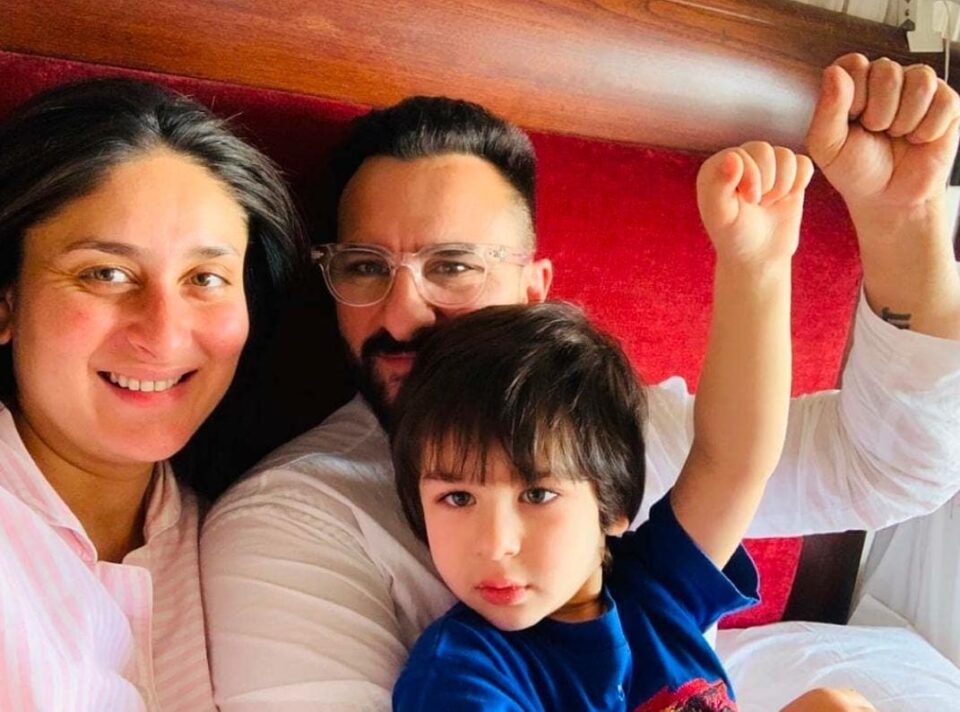 As per reports, Kareena delivered her second baby at the city’s Breach Candy Hospita early on Sunday.

“Heartiest congratulations from me n all of us at @MuktaArtsLtd to dear kareena n saif for arrival of blessed baby boy adding glorious smile to every one. My Special love n blessings @KareenaK_Khan @SaifOnline… With lots of love,” tweeted filmmaker Subhash Ghai.

The statement reads: “We are very pleased to announce that we are expecting an addition to our family !! Thank you to all our well wishers for all their love and support.
–Saif and Kareena.”

This is Kareena’s second child after elder son Taimur Ali Khan, who was born on December 20, 2016. Saif and Kareena tied the knot on October 16, 2012.

Meanwhile, Kareena is working on her first book titled “Kareena Kapoor Khan’s Pregnancy Bible”, which is pitched as a comprehensive guide for expecting mothers. The book is slated to come out this year.

On the work front, Kareena will next be seen alongside Aamir Khan in his forthcoming film “Laal Singh Chaddha”, which is inspired by the Tom Hanks-starrer Hollywood film “Forrest Gump”.