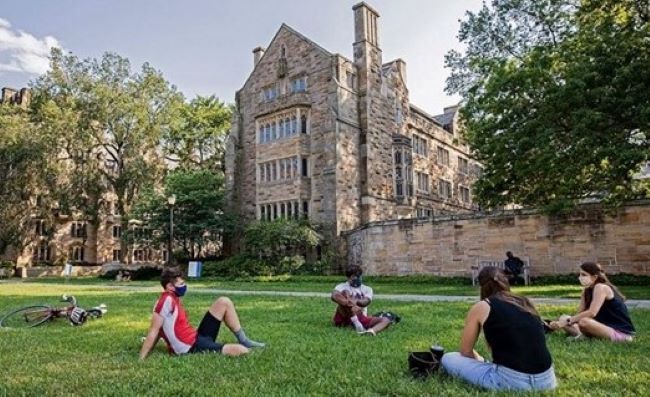 Washington, Feb 4 (IANS) The US Justice Department has dropped a lawsuit that accused Yale University to have illegally discriminated against Asian-American and white students during admissions.

A two-sentence filing in the US District Court in Connecticut on Wednesday gave notice of the Justice Department’s “voluntary dismissal of this action”m which was brought by the former Donald Trump administration partly in a bid to challenge affirmative action programs that many conservatives consider illegal, reports Xinhua news agency.

According to the lawsuit filed in October 2020 after a two-year investigation, Asian-American and white students were only one-eighth to one-fourth as likely to be admitted as African-American applicants with comparable academic records.

In response to Wednesday’s development, Yale praised the Justice Department’s move to drop the case, saying it was “gratified”.

The US Supreme Court has repeatedly rejected efforts to stop affirmative action in college admissions in the past, which the court has said can be justified as a way to achieve diversity on campus.

The Trump administration’s Justice Department joined an earlier lawsuit against the Harvard University based on similar allegations.

But a federal judge ruled that while Harvard’s admissions process may not be perfect, it was not the result of racial bias or conscious prejudice.