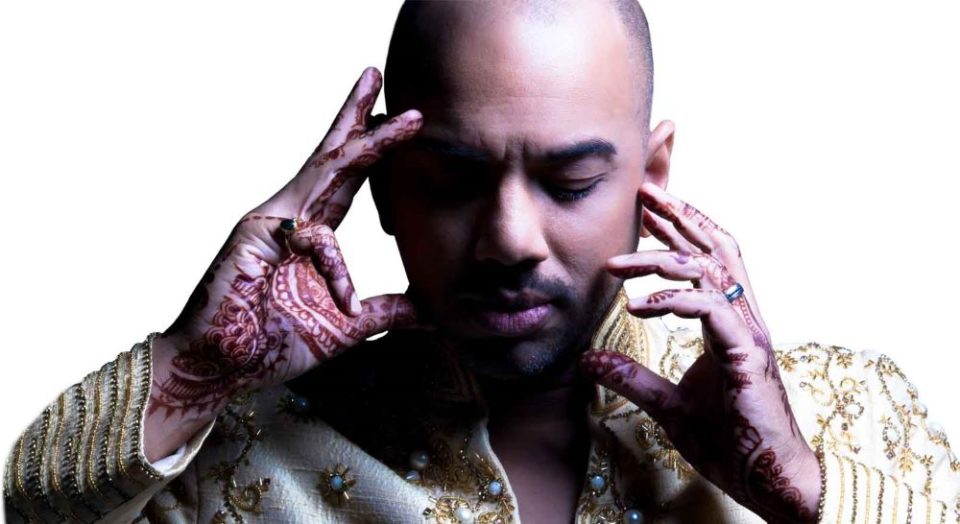 Atlanta, GA, March 11, 2020: “This is a ground-breaking project, first of its kind and never been done before. I feel honored to be associated with it,” said Hollywood’s favorite Bollywood choreographer, Nakul Dev Mahajan in his exclusive interview with NRI Pulse. Mahajan was chosen to provide dance choreography for Disney’s animation Series, ‘Mira, Royal Detective’, produced by Wild Canary in association with Disney Junior, and executively produced by Sascha Paladino.

Set in the magical Indian-inspired land of Jalpur, the series follows the brave and resourceful Mira, played by newcomer Leela Ladnier, who is appointed to the role of royal detective by the queen, along with her friend Prince Neel, creative cousin Priya, and comical mongoose sidekicks Mikku and Chikku. The series takes young viewers on adventures across the country. Each episode features two 11-minute stories that celebrate the cultures and customs of India, incorporating food, fashion, language, and the arts of India. Reflecting their importance in Indian culture, music and dance play an integral role in Mira, Royal Detective, with each episode featuring at least one original song and dance number that showcases the diversity of the culture.

So, how did Nakul bring Bollywood dance to animation? “Animation takes a lot of time, needs to be very meticulous, takes a lot of patience, very different from having someone walking into a studio and you teaching them a dance step,” said Mahajan, adding that it was quite tricky to imbibe intricate and detailed Bollywood moves to the fast numbers set in the series.

“For me, the biggest challenge was how I can stay true to myself and my choreography, stay true to authenticity of Bollywood dance itself and at the same time make sure the movement has texture and they look one dimensional. If the choreography is too quick, it will look messy and if it is too flat, it gets boring after a while. So that’s been my learning experience in being creative and challenging and pushing myself.”

“I honestly think that these last two years of being part of Mira has allowed me to grow as a choreographer and through the narratives and scripts I’ve been reading, it has allowed me to grow as a person as well, with all the life lessons incorporated into the show,” said Mahajan  about his experience with connecting to animation characters. Mahajan said he developed a personal connect in creating and building movements for them. “And you know, all the characters become family. These names, these characters have been a part of my life for over two years now. It is almost like I’m teaching my own kids.”

So, who are Mahajan’s favorite choreographers? “Saroj Khan, without a hiccup, from the east and Paula Abdul from the west, who I had a chance to work with.”

“We should celebrate east and west do it with authenticity and not do it in a way that looks gimmicky,” Mahajan said was his message to aspiring Bollywood dancers, adding that it was important to never forget how rich and beautiful Indian culture is and to keep introducing and exposing classical dance forms such as Kathak, Bharatanatyam, etc. to the up and coming generations.